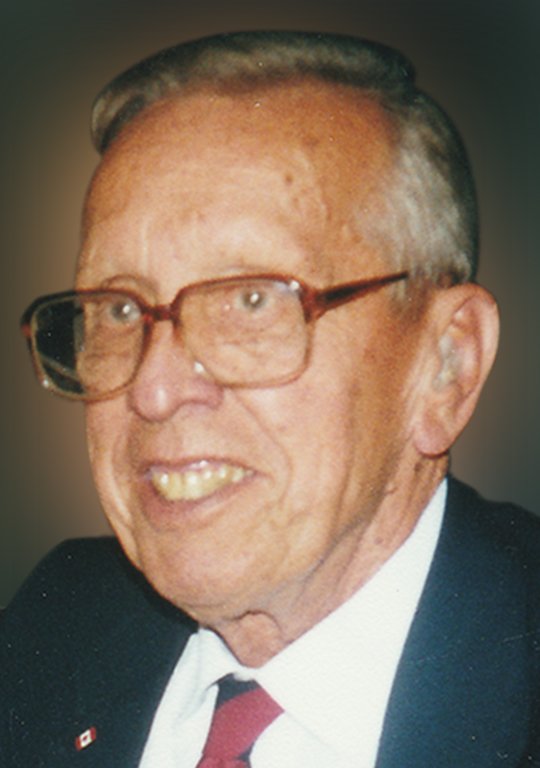 Armas was born on April 14, 1925 in Ottawa, Canada to Peter Paul Suni and Ida Sofia Suni (Nurmi), and spent the first seven years of his life between Finland and the US. He was orphaned by TB and sent in 1933 to the US with his brother and sister to be raised by relatives here. He spent his childhood between Mt. Vernon, NY and Sarasota, FL, then bounced around between Sarasota, FL and Atlantic City, NJ, served in the Canadian Air Force during WWII, and worked and began raising a family in London, England and Washington DC, before finally settling in Dearborn, Michigan where he lived for nearly 50 years.  Armas was employed for 25 years by Ford Motor Co., in the transportation and traffic offices, with his last assignment being Supervisor in the Foreign Trade Zone at Dearborn Assembly Plant. He retired in 1987, enabling him to focus on his true passions: travel, choir singing (Finnish, German, Swedish and with St. Alphonsus parish in Dearborn) and playing his kantele, a Finnish stringed instrument. He also loved opera and classical music, and provided translations of old, mostly German documents for hire. He could be counted on to extol the virtues of all things Finnish, and kept his kids and grandchildren amused with his sense of humor.  He is survived by his wife, Shirley, 1 daughter and son-in-law (Stephanie & Luis), 5 sons and daughters-in-law (Ian & Han, Karl & Lisa, Jaakko & Sandi, Matti & Josette, Peter & Amy), 11 grandchildren and 1 great grandchild.  Preceded in death by his first wife Bernice, brother Paul and sister Helen.

Private services have been held.