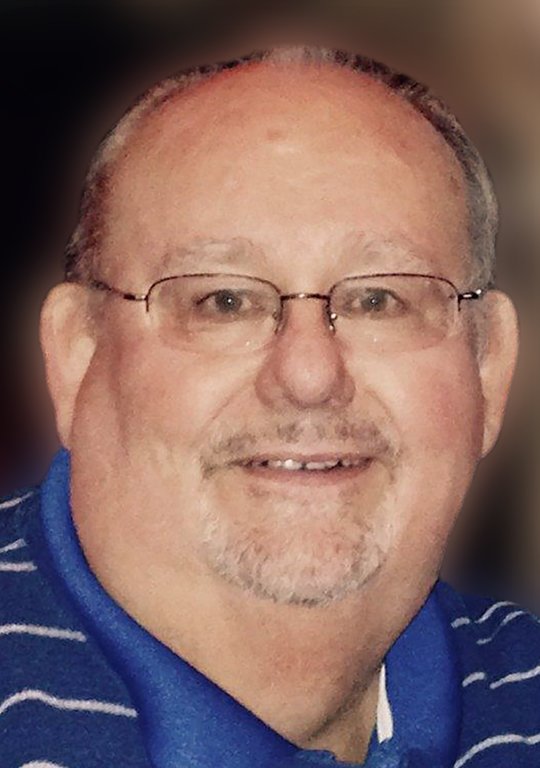 After graduation from High School Lyle served in the US Navy at the Pentagon in Arlington, Virginia until his honorable discharge with a National Defense Service Medal. Lyle met and married Emily (Swain) and moved to the Detroit, Michigan area in 1972. Lyle was co-owner of Package Express, an air freight pick- up and delivery service until 1987 when he moved to Houghton Lake, Michigan. While in Houghton Lake Lyle owned a dry-cleaners before working at Walmart up until his retirement when he enjoyed hunting and fishing with close friends.

Memorial planned for a future date at Great Lakes National Cemetery in Holly, Michigan. Memorials can be made to the VA Hospital in Ann Arbor, Michigan