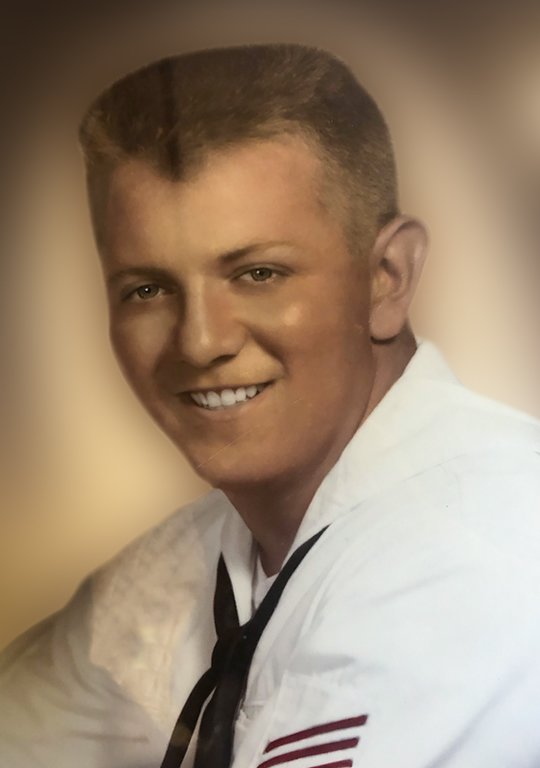 Robert (Bob) peacefully passed away on Thursday, June 4th, 2020 at his home in Woodhaven, MI.  He was born November 20, 1940 in Detroit, MI to Margaret (nee: Pusateri) and Jelindo Favot. Robert is survived by his wife, Mary Jane Favot of Woodhaven, MI, brother Richard Favot of Wyandotte, MI and sister Dolores Rovenski of Willingboro, NJ.  He is also survived by an aunt and many cousins, nieces and nephews. Robert is preceded in death by his parents and brother Vincent Favot.

Robert served his country during the early 1960’s as a Navy 2nd class Petty Officer and was a Disabled American Veteran. At times during his service he was also an honor guard.  After his honorable discharge from the Navy, he worked for Ford Motor Company where he retired after 30 years. He enjoyed hunting, fishing, bowling and visiting family. During the later part of his life, he also enjoyed golfing with a “bunch of great guys”.