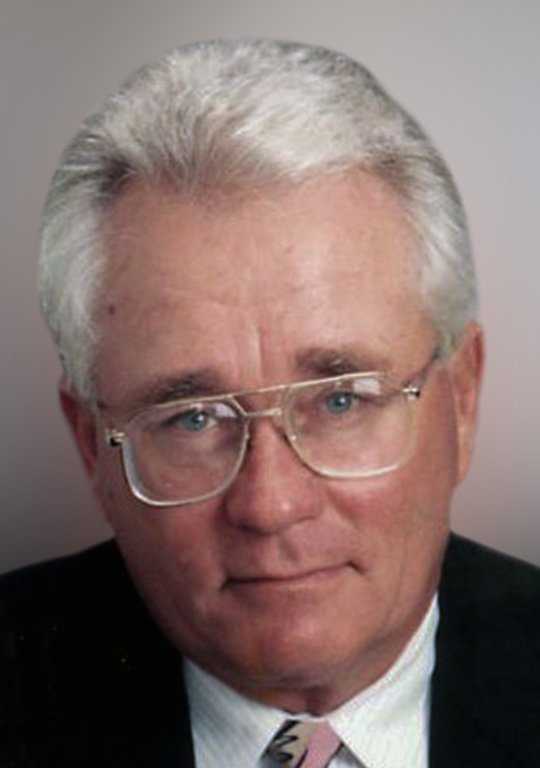 Bill previously resided in Lake Pleasant, New York.  He was a United States Army Veteran, serving in the Korean War.  Upon returning from Korea, he attended Union College in Schenectady, New York.  Later he attended Albany Law School and became a member of the New York State Bar in 1962, where he practiced law in Hamilton County, New York.  Bill was elected as the Hamilton County District Attorney and held that office for many years.  In 1983 he was elected to the Hamilton County Family and Surrogate Court.  Bill retired in 1990.  After his retirement he spent time between Lake Pleasant, New York and Florida.  In accordance with his request he is being cremated and interment will be conducted at a future date at Arlington National Cemetery.

A Memorial Service will be held at a later date. Please check back for updated service information.

Family would appreciate donations to the Alzheimer’s Foundation.