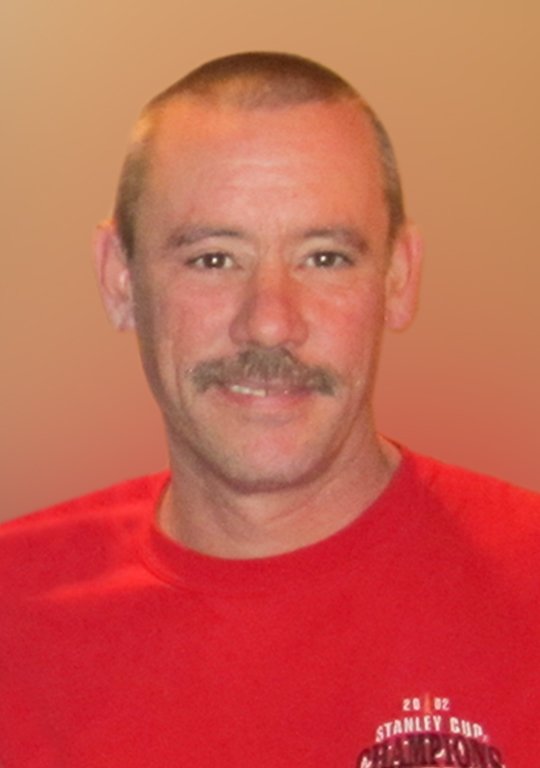 A  gathering will be held. The family encourages all who wish to visit in person please do so, social distancing measures will be followed.  Please click here to be directed to the livestream link - https://youtu.be/_hu7ypIwNT4

Memorial contributions are appreciated to https://www.gofundme.com/f/help-us-give-our-dad-a-great-farewell

Gary was born December 4, 1965 in Lincoln park, Michigan and grew up in Romulus, Michigan. He attended St. Stephens Catholic School in New Boston and graduated from Woodhaven High School.

Gary had extreme welding skills in high school, which were recognized by his welding teacher, and soon after graduation he began working for PICO Resources in Novi. Here he repaired railroad cars and held the position of night shift leader over the welders. After 15 years he went to work at Marvaso’s Greenhouse in Romulus. Here he worked his way through various positions from plant watering and driving a hi-lo, to becoming crew leader for shipping and loading trucks for deliveries to Home Depot. He enjoyed this job very much and the responsibilities that came with it. He particularly liked his Mexican coworkers. Unfortunately, after approximately 10-12 years of working at Marvaso’s, he was forced to quit work due to ongoing back problems.

During his working years, Gary enjoyed shooting pool, playing darts, and taking an occasional trip to the casino. With the onset of worsening back pain and other health issues, he became very limited on the activities he liked to do. His interests then turned to working on puzzles, of which the Red Wings was his favorite. More importantly, his interests became focused on his children, Christopher and Brittany, and his grandchildren, Adrianna, Sophia, and Odin. He especially liked spending time with them at the pool at his house.

Gary will be remembered as a very outgoing and friendly person, but also one who was very stubborn most of the time. If ever a song reflected his personality, that song title would be I did it “My Way.” On the other hand, those who knew him know he was a loving and caring man. His famous words were “my house-my rules,” which were reflected in a plaque which hung on his wall as a reminder. Mostly, Gary will be remembered for the loving father and grandfather he was, and for his love of the Red Wings. “Go Wings.”