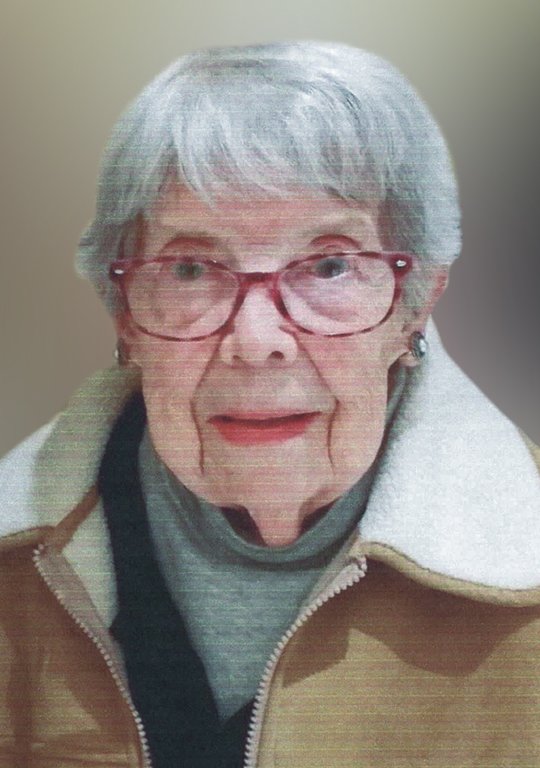 Barbara J. Perry was born in Belle, West Virginia on 18 November 1930. She was raised in Wyandotte and graduated from Theodore Roosevelt High School in January of 1948. She and her husband, William E. Perry, raised six children in Southgate Michigan where she has resided since 1952. Mrs. Perry earned a Bachelor’s Degree at Eastern Michigan University and a Master’s of Library Science at the University of Michigan. She shared her love of books and reading with countless school children in the Wyandotte Public School system while working as an elementary school librarian. After her retirement in 1993, she volunteered at the Henry Ford Museum and at St. Pius School in Southgate.

She was appointed to the Southgate Library Commission in 1996 and served on that commission for over 20 years.

While at St. Pius, she inspired two generations of children to read and love books. It is not widely known, but Mrs. Perry read every book before she would process it for inclusion in the library.

In 2010, in recognition of many years of volunteering, St. Pius named the school library in her honor. She continued to serve the children of St. Pius, both in school and behind the scenes, until her passing.