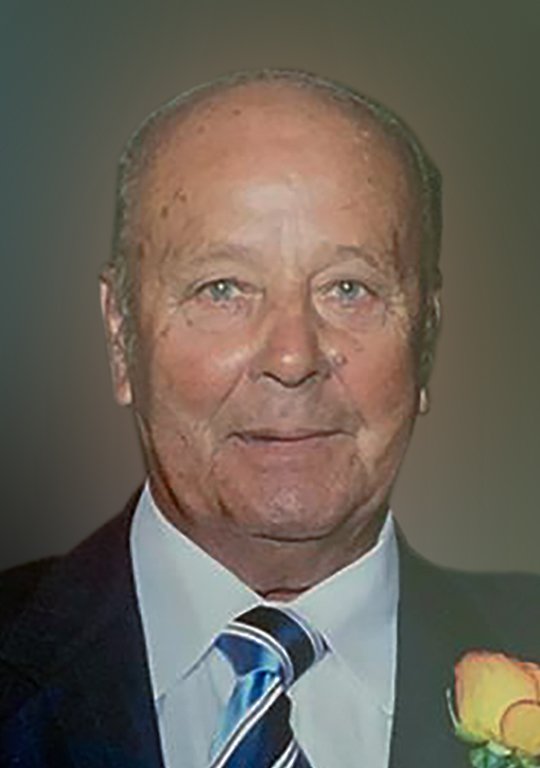 George Roswell was one of a kind. He put great effort into everything he did with regards to his family and friends.

With regards to his family, he would have been liked to have been known for being a loving brother, husband, father, grandfather, and great grandfather. He always enjoyed getting together with the family for Sunday dinners at various houses or his favorite restaurants.

Everywhere he went, people knew him due to an outgoing personality that was full of shenanigans and liked to make people laugh. When he found a place he enjoyed, he made sure to frequent it often. Whether it was his preferred bank, restaurant, or pharmacy, everywhere he went they knew him by name.

Throughout his life, George was an avid fisherman. On most days, he would be found out on his boat trolling for walleye or just shooting the breeze with his friends at the dock. He was always willing to lend a hand to anyone who needed help while he was around.

George also had a great love of sports, with his favorite teams being the Detroit Red Wings, Lions, and Michigan football.

He was a great, unique person who will be sorely missed by everyone he knew.