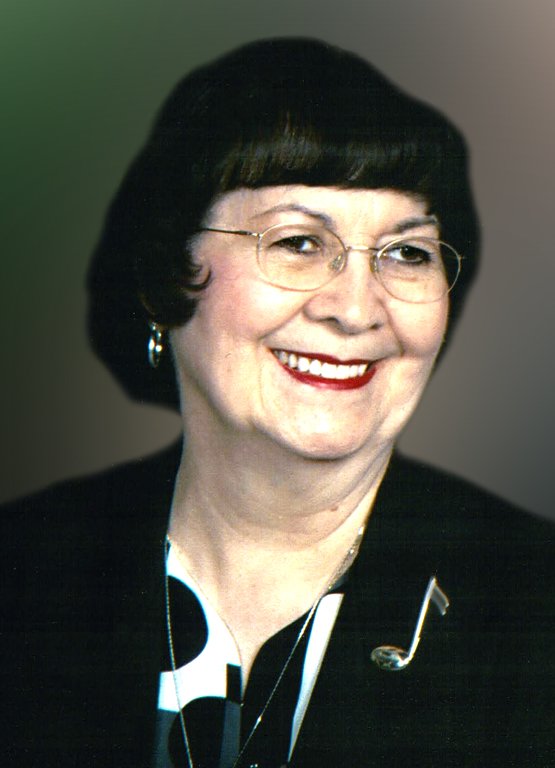 Family Services will be held.

Judith Madge Jones Milan was born in Detroit, MI.  A resident of that city, she grew up attending Campbell Avenue United Methodist Church.  Church was an important part of Judy’s upbringing where her whole family was very active.  She attended Western High School where she was part of a comedy duo as well as in the choir.  She was a cheerleader all four years, becoming captain her senior year.

Judy married her high school sweetheart Mike soon after graduation and they welcomed a little girl, Mindy, into the world.  As Mindy grew she joined girl scouts and Judy became a leader and was so for many years.  The girl scouts were a very important part of Judy’s life as she too had been a girl scout as a child.  Another big part of her life was music.  She was part of a championship Sweet Adeline Chorus.  Having been a natural conductor from the time she was a tot, she would conduct the radio.  She later was the director of her own chartered chorus in the Downriver area.

After years of being away from the city and her home church, Judy and Mike joined Glenwood United Methodist Church where she was a faithful and active member.

Judy was very talented in the arts and enjoyed playing piano, painting, drawing, sewing, embroidery, and gardening.  She and her granddaughter Gwyneth were incredibly close.  In the last years of her life they spent many days taking long car rides all over the state singing their hearts out to all of Judy’s favorite songs and going to her favorite ice cream parlor.  Judy had a fabulous sense of humor and had a knack for making everyone laugh.  She often called herself a “screwball" (in the most endearing way).

She was loved by so many and will be dearly missed.