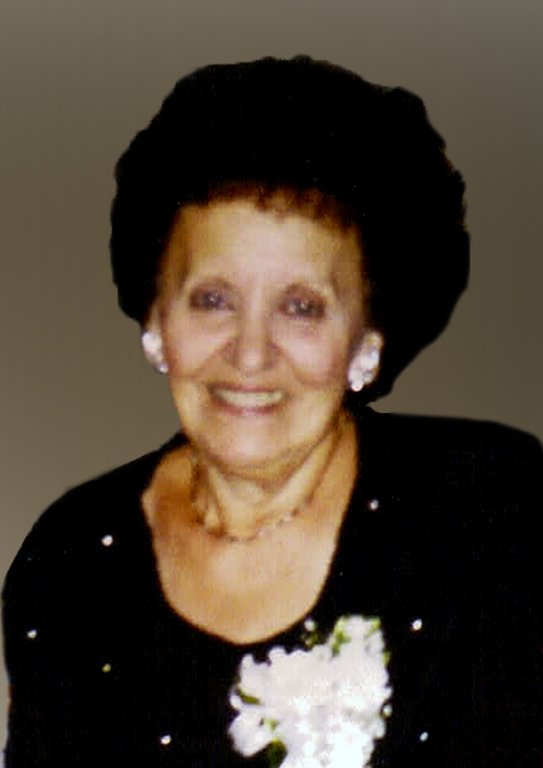 Obituary of Theresa A. Ross

Theresa A. Ross, Age 97 of Southgate, formerly of Lincoln Park.