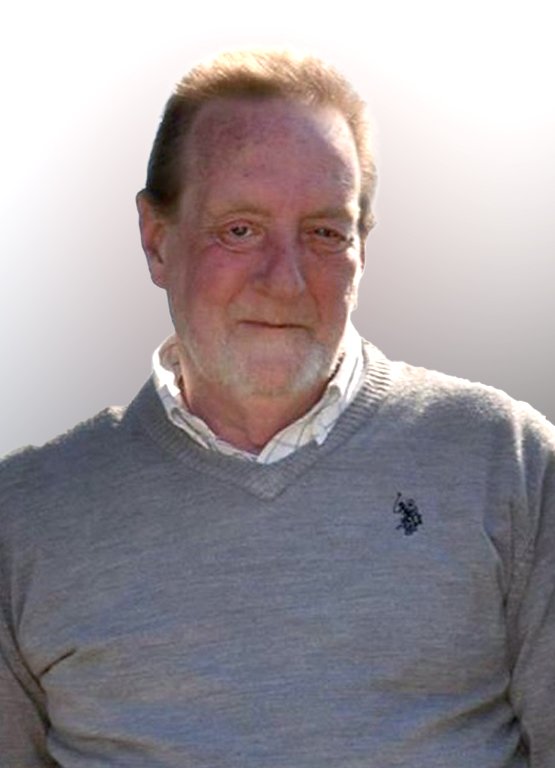 Jeffery P. McBride was adopted at birth and grew up in Wyandotte, Michigan. For grades 1-8, he attended Trinity Lutheran School. He was a member of Trinity Lutheran Church and was Baptized and confirmed in the Lutheran faith. He attended Roosevelt High School where he graduated from in 1965. During the summer after graduation, he went to work at Chrysler at the age of 18. He remained with Chrysler for over 30 years into his 50’s when he retired. In the beginning, he started as a tool and dye worker at the Trenton Engine Plant before eventually becoming an Engineer working at the world headquarters in Auburn Hills, Michigan.

Jeffery was known for having a very weird sense of a humor and a very giving heart. He was always willing to help a friend when needed and he was a hard worker.

During his free time, he was an avid hunter and fisherman. He loved taking his boat out on Jawas lake to go fishing. He was very proud of his cabin located in Oscoda, Michigan which he named Huron’s Haven. He desperately wanted to participate in one more hunting season but his health deteriorated too rapidly.

He loved to follow politics and was adamant to get his final vote in for this upcoming election. He believed his vote mattered. He could often be heard arguing facts about the candidates and was a democrat at heart.

Jeffery would have wanted to be remembered for a strong work ethic that he instilled in his children. He was extremely proud of his two children. He pushed them to attend college and get an education. He wanted them to have a career that they enjoyed and felt could make an impact. Their accomplishments made him feel successful.

He loved his grandchildren and was so excited to become a great-grandfather. Spending the holidays with his family was something he greatly enjoyed.

We will always remember how much he loved us. How he would work midnights and be extremely tired but never missed a single event. He always believed in us and encouraged us to do our best.