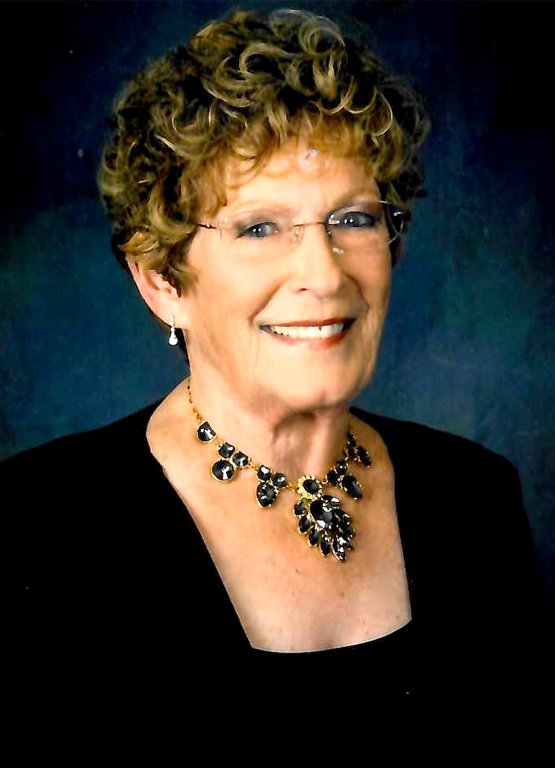 Obituary of Marilyn A. Robinson

Marilyn A. Robinson. Age 84 of Brownstown.