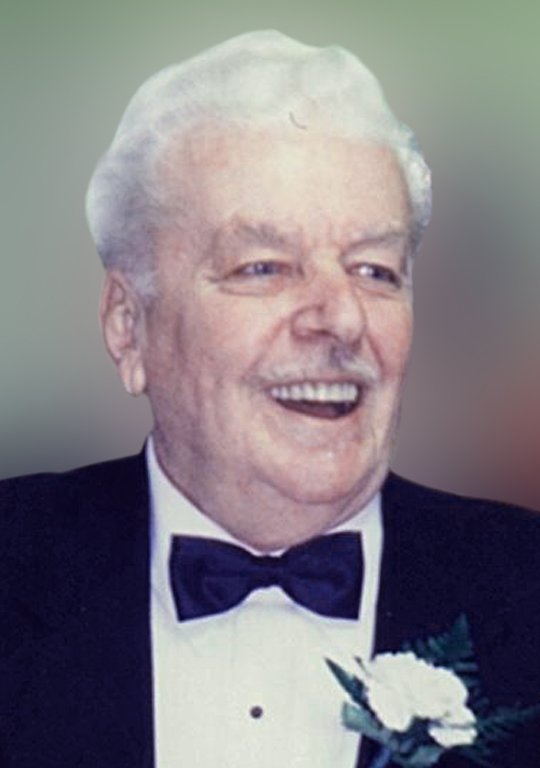 Chuck ran his own business for many years and was active in numerous civic organizations.  He served the City of Southgate in the 60’s and 70’s as City Councilman and Chair of the Planning Commission.  He was recently named the City of Southgate’s Senior of the Year for his civic service and volunteerism.  Until recently, Mr. Dunn was also a member/Commander of the Southgate American Legion and the Southgate Downriver Honor Guard performing military services for veterans.  He also volunteered and served the Southgate Goodfellows, the Southgate Historical Museum, the Downriver Shrine Club, the Moslem Temple as a Shriner, and held numerous leadership positions for the Masons.

Chuck always enjoyed traveling to warm destinations, boating, fishing, fixing anything mechanical and spending time with his family and fellow seniors at the American House in Riverview.

In lieu of flowers, memorials may be made to the Southgate Downriver Honor Guard.