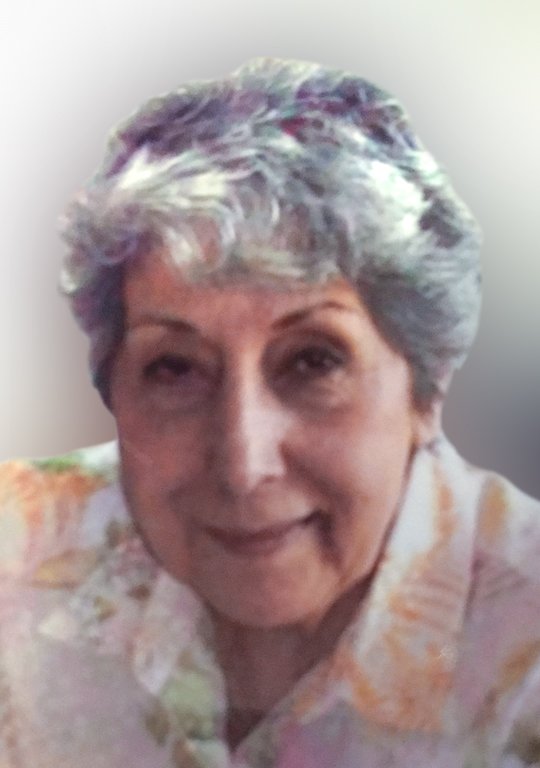 Cremation will take place at The On-Site Crematory, located in the Brownstown Chapel of Molnar Funeral Homes.

Inurnment will take place at Woodmere Cemetery at a later date.

Memorial contributions are greatly appreciated to The Salvation Army.