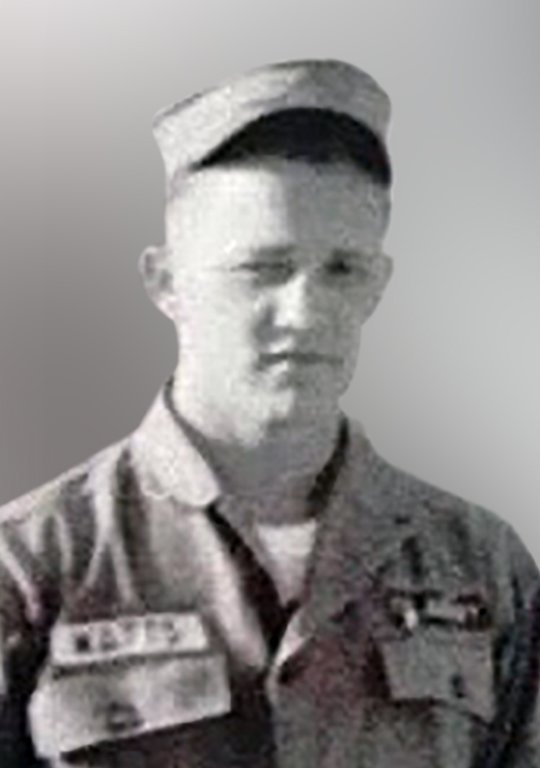 Obituary of Richard A. Watts