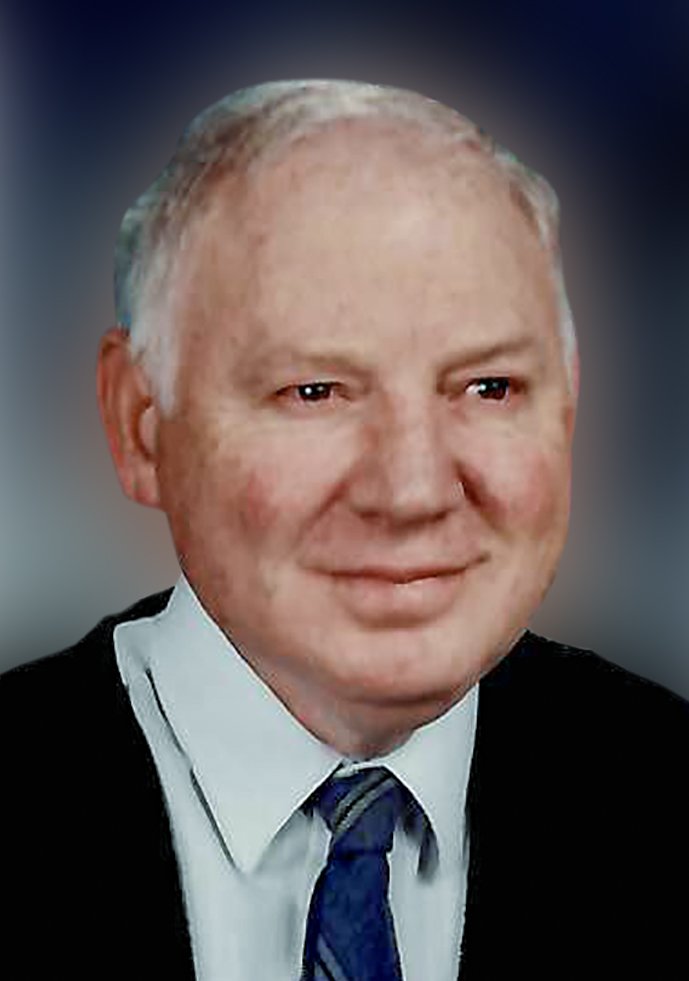 Raised in Pinconning Michigan, Ed was the third of nine children. He moved to River Rouge where he attended Our Lady of Lourdes school and parish. Nicknamed “Red” for more than just his hair color, he was a man of many facial expressions, and at 6’5” his imposing stature helped him excel in football, basketball, and baseball. He graduated from Our Lady of Lourdes in 1954 then began his collegiate career at Notre Dame on a football scholarship.  Ed missed his family and future wife so he returned to Michigan to attend school and play basketball for Western Michigan University. He holds numerous records at Western that remain 63 years later, including number 1 in total rebounds and rebound per game average in a single season (1957-58).  He was drafted by both the Detroit Pistons in 1958 as the 50th overall selection and the New York Knickerbockers in 1959 as the 80th overall selection.

He decided against a professional basketball career to pursue his passion in coaching and teaching and to marry the love of his life, Joyce Renaud. He taught and coached basketball in the Detroit Catholic League at Our Lady of Lourdes, St Mary’s of Redford, Salesian, Allen Park Cabrini, and public-school Redford Union. Ed also taught and coached basketball, baseball, and cross country at River Rouge High School for many years. In over 30 years of coaching, he touched the lives of countless youth through his guidance as a coach and mentor.

After retiring, he loved to follow his grandkids as they pursued their own interest in sports. Many nights during the week and on weekends, he traveled with Joyce around the Metro Detroit area, and later outside of the state, to watch his grandchildren excel at their choice of sports, especially basketball.

He loved the outdoors and was an avid hunter with yearly trips north to their cabin in Lewiston Michigan. He enjoyed traveling with Joyce and his kids across the country in their camper.  In June 1999, he drove with Joyce through Canada into Alaska, on one of their most breathtaking road trips. Frequent trips to the Smoky Mountains were also a favorite destination for the Blair family along with Detroit Tigers’ Spring Training in Lakeland, Florida.

As a devout Catholic, a life-long member of the Robert Jones Council Knights of Columbus, and member of Our Lady of the Woods Parish, Ed’s greatest wish was to be remembered as a man of deep faith and commitment to God and family.

In accordance with the Michigan Department of Health and Human Services Orders - The Molnar Funeral Homes is following and observing the 25 person cap on funeral attendance at one time. We are also practicing social distancing and masks are required for every person entering the building. Thank you for helping us keep everyone safe.