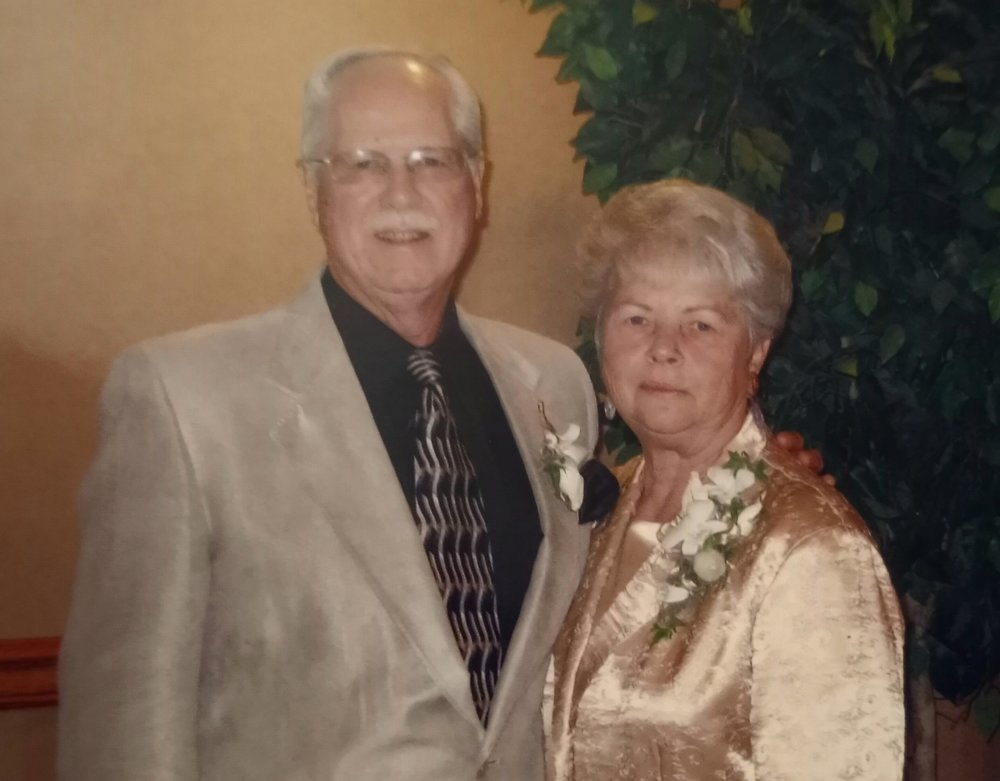 Obituary of William B. Hempel

Bill Hempel is a high school graduate of St. Francis Xavier, General Motors Institute’s Engineering School and the Harvard University Business School.  He moved to Riverview in 1962 and quickly immersed himself into community service.  As a Chairman of the Citizen’s Advisory Commission, he wrote the first proposal to the City Council to purchase open land and build a golf course.  As Chairman of the City Building Authority, he directed the purchase of land, construction contacts, and financing of the golf course, library and fire station.  He founded the Riverview Jaycees and with Judge Gilbert Zitzelsberger created a mentor and job replacement program for young first offenders in the Riverview judicial system.  He was initially appointed to fill a vacancy on the City Council and was later re-elected by an overwhelming majority that earned him the position of Mayor Pro-Tem.  His many awards include being named the Jaycees Young Man of the Year and a community service award from General Motors.

After a stint as a manufacturing manager for Cadillac, he began an international business career that crossed several continents, including Korea, Australia, Mexico, Europe, Japan and other major business centers.  He retired from GM in 1992 and moved to Florida with his wife of 56 years, Marlene.  He still maintains a Riverview presence as his son, William Jr. and his daughter Kim Lowry live in Riverview.  His son Tom lives in White Lake and his daughter Debra precedes him in death.

In retirement Bill has become a feature writer with hundreds of boat articles in magazines and newspapers in the U.S., Canada and Japan.  He is an officer and a member of the National Marketing Committee of the U.S. Power Squadrons.  In 2012 he published his first novel, General Mayhem.  His touching memoire presents and insiders view of how and why GM went bankrupt and can be ordered in major bookstores and on Amazon.com.

Bill credits his accomplishments in Riverview to a great city staff, knowledgeable and caring fellow council members, and a great community willing to give of themselves to benefit the city.  Without this support he says he would not have been nearly as effective as a public servant.