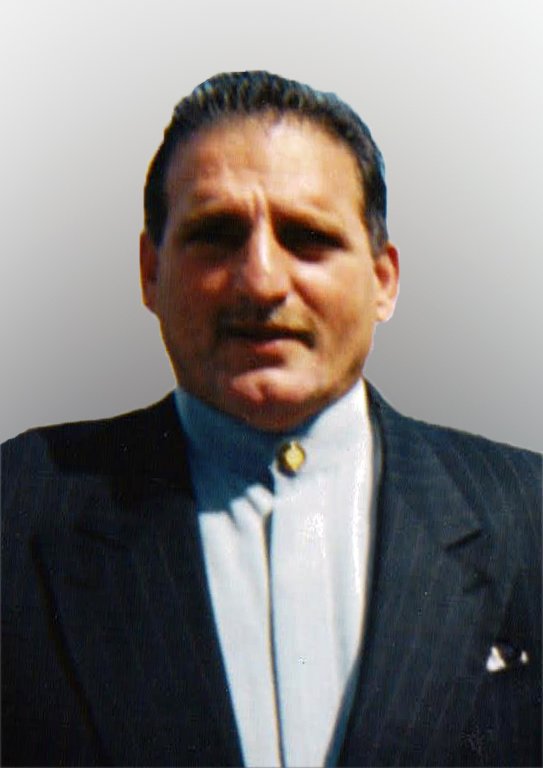 To Our Neighborhood Watch, Nick Danias . . .

Born May 4, 1960, said goodbye July 10, 2017.
He is survived by his wife Vicky and beautiful daughter, Nicole. They were the loves of his life. He is also survived by his mother Sofia, sister Anne, brothers George, Sam and J.D. -- Nick and J.D. were more than brothers, they were best friends; partners in crime.

“Dad isn’t here to answer your calls Uncle J.D., but I’m here for you always, to listen to you whenever you need someone!” – Nicole

He loved his dogs Star and Dakota. Nick loved his construction work! He might have complained about it, but he complained when he wasn’t working too. Nick was happy when he was home, he was a homebody. He didn’t always like living in Taylor, yet he wasn’t moving out of Taylor either. He loved to have bonfires and would send smoke signals to the neighbors. Vicky grew up and lived in this neighborhood, but Nick knew everybody—and EVERYBODY knew Nick!

Nick would give the shirt of his back to anyone in need. Nick was never for a lost for words. He was a hard worker, you can also say Nick belonged to St. Mattress! LOL Nick would always go downstairs when Vicky was cutting hair so he could talk to her customers; God forbid if you agreed with him on a topic of conversation because then he would never leave. He loved playing his Lotto numbers, drinking Bud Light beer and smoking his cigarettes—he also had a sweet tooth for his favorite candy! Nick would use Vicky’s Facebook to read everyone’s soap opera-like lives.

Nick will truly be missed but never forgotten . . .