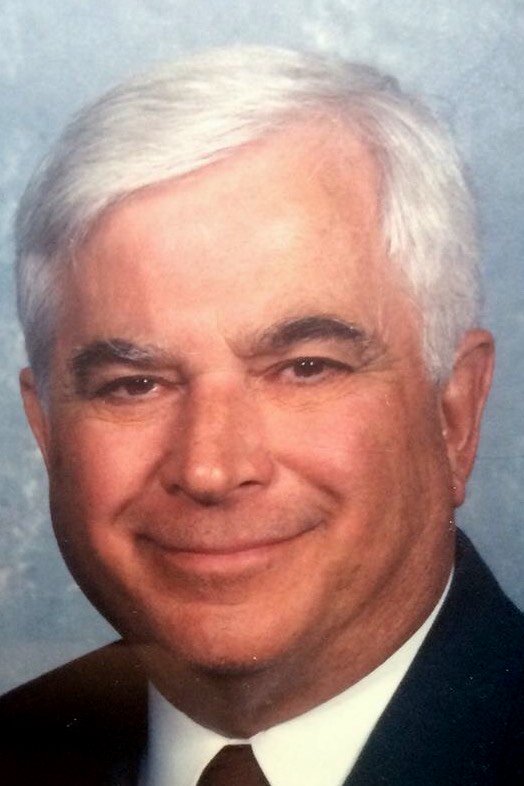 Make Donation
Send Flowers
Share this Tribute:
Share Obituary:
Share Your Memory of
Raymond
Upload Your Memory View All Memories
Be the first to upload a memory!

Raymond John Papp (Ray) son of the late John and Anna Papp died peacefully on July 11, 2017 at the age of 81 surrounded by his family. Ray was born on October 2, 1935 and was raised in Dearborn Michigan. He graduated from Fordson High School in Dearborn and shortly after was drafted into the U.S. Army where he became a Sargent and an Expert Marksman. He won multiple awards and was ranked number two in the United States for his marksmanship. In 1962 after his service with the U.S. Army he met and married his wife of 54 years Diane Novack. During the 70’s Ray owned a Honda motorcycle shop in Livonia called Wonderland Sales when he sold the shop he went back to work for Ford Motor Company. The Papp’s moved to Florida around 1985 where Ray worked and eventually retired from JCPenny’s. Ray and Diane rode motorcycles, loved to camp, and loved boating. Most of all they loved to be with family and friends.

Ray is known for his compassion and his willingness to help anyone in need. This trait he passed on to all his children. Many people have come to us to say Ray had changed their lives in one way or another. Many have said he was a great listener and helped them through a hard time in their lives, taught them a trade, or just spoke to them with kindness and respect, no matter what age.

Survivors include his Sister Janet Duff (Paul), Brother Larry Papp (Kim), his children, Michael Papp (Kathy), Michele Strachan (Bruce), and Pamela Papp, also survived by his grandchildren Michael, Alexa, Mallory, Samuel and Madison. He also had lifelong friends, John (Jack) Dull, William Weaver, John Degrazia, and Phyllis Gandol. In addition to his wife Diane Papp (Novack) who passed in November 2015, Raymond was preceded in death by his parents. A Memorial Service for Raymond with be at the Great Lakes National Cemetery located at 4200 Belford Road Holly, MI 48442 on Friday August 11 th at 2pm with luncheon to follow.