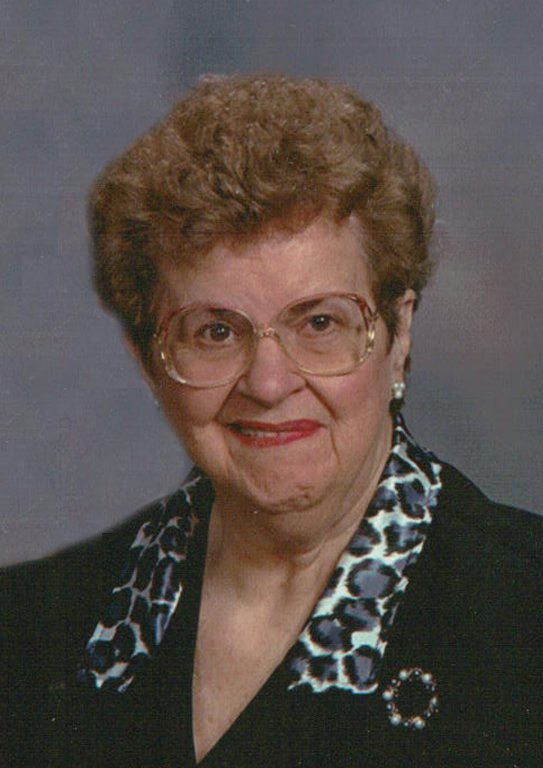 In 1937, Margaret was the last child to be born into the family of Geza and Esther Toth. She was raised in Delray, Michigan, a city known as "Little Hungary." She began working at the age of sixteen as a telephone operator at Michigan Bell, and retired in 1994 after forty-two years there. She took pride in her career, enjoyed her co-workers, and loved helping customers.

She later met Bela Karako, whom she married in 1960, and the two raised their family in a house they built in Carleton. Margaret's love for gardening blossomed, as she began canning fruits and vegetables from their garden, and tended the rose bushes.

Margaret's hobbies varied from collecting rocks and seashells, to camping and cooking. She knew the way to everyone's heart was through their stomach, and loved making and sharing her famous dishes: chicken paprikas, stuffed cabbage, and Hungarian desserts to name a few. She was also known for her love of animals; in her later years she was rarely seen without her faithful companion "Lucie." Between hosting festive occasions in her home, to decorating her house for the holidays, she loved to entertain, and earned herself the title of "life of the party." Anyone who knew her will never forget her jokes, pranks, antics, love for karaoke, and her trusty fart machine! Her larger-than-life personality will forever be remembered.

Her deep love for the Lord was evident in the way she lived her life. She prayed for guidance in every decision, had faith that the Lord kept her best interests in mind, and displayed gratefulness during life's outcomes whether positive or negative. You could often find her at church serving in the kitchen, helping with VBS, and keeping a supply of hard candy in her purse for her grandchildren. She passed from this world on July 28th, 2017, but because of her relationship with God, we look forward to the day we will be reunited with her again in Heaven. Although she is missed by all here on Earth, we are thankful that she has been made new, and has met her Creator for Eternity.