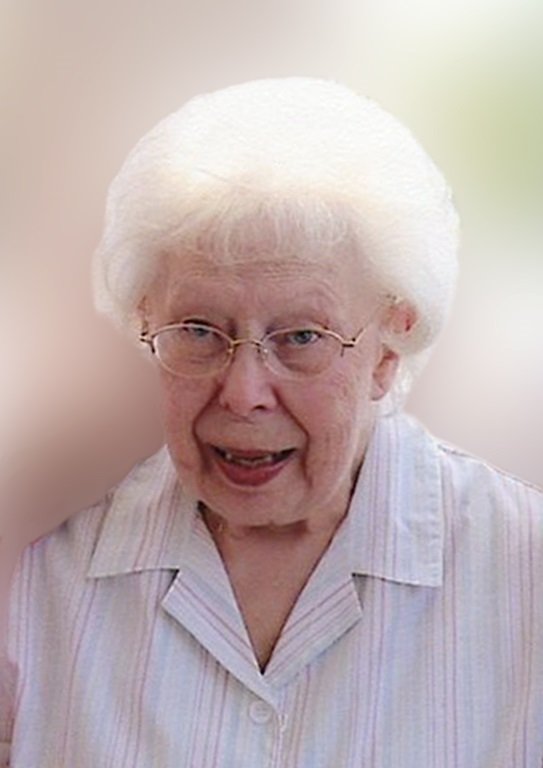 Send Flowers
Share this Tribute:
Share Obituary:
Share Your Memory of
Mary Ann
Upload Your Memory View All Memories
Be the first to upload a memory!

Mary Ann and Bob were married in 1956 and raised 4 children in Wyandotte, Michigan.

She loved her sports teams.  Especially the Detroit Tigers.  Growing up she would play ball in the streets by her house.  She started going to games in the 1940’s meeting many of her idols.  She later became a Red Wings fan and would watch TV and cheer them on.

She had a great love for animals her whole life and gave generously to animal groups.

Mary Ann loved to gamble.  She started going to Las Vegas in 1980 once a year; then when she retired she would go twice a year.  She was a lucky gambler and you could hear her when she won!

Her memory was gone, but ours is not.