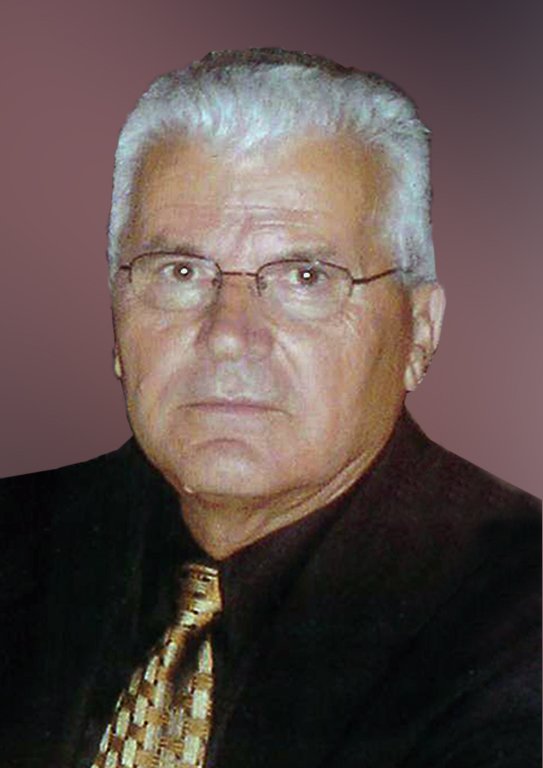 July 6, 1934 – September 21, 2017 George Alexandros Bourkoulas. Age 83 of Woodhaven. He was born in Vasiliko, Greece to Vasiliki and Alexandros Bourkoulas and was the third oldest of five children. George immigrated to the United States in 1967 with his wife, Anna, and his three daughters, Betty, Angeliki, and Alexia. George worked hard to provide a good life for his family and his efforts resulted in seeing the success of his children. George was preceded in death by his parents, his brothers: Dimitri, Theodore, and Kostandinos, his sister Eleni, and his nephew, Alex. He is survived by his beloved wife, Anna, his daughters, Betty (Mike) Hammoud, Angeliki (Tom) Javarinis, and Alexia Bourkoulas, his five granddaughters: Nadia, Arielle, Georgette, Gabrielle, and Anastasia, sister-in-law, and many nieces and nephews. George will be remembered as being devoted to his family and as a warm and loving friend to all. Memorials appreciated to Alzheimer's Association of Michigan.
Print
Sunday
24
September

Interment at: Our Lady Of Hope Cemetery