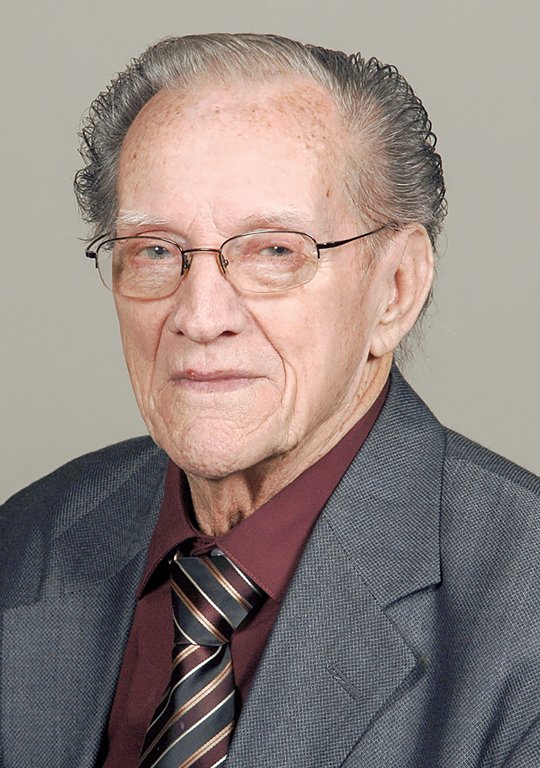 Memorial Contributions are appreciated to Gateway Church of Christ.

Willard Joe Carter grew up in Silver Point, Tennessee with his 8 brothers and sisters. At age twelve he moved to a new town where he met his future wife, Anna Faye Roberts. At age 18 he moved to Michigan to begin working at Chrysler with the goal of earning enough money to buy a nice car to take back to Tennessee to impress Faye. The two married on September 2nd 1961 in Tennessee and soon moved to Michigan where they both worked at the Fleetwood Fisher Body Plant where they made Cadillacs. Joe and Faye lived in Detroit where they welcomed their only daughter, Myra, on December 6th 1965. The family moved to Southgate in 1969 where they spent the rest of their years together. In 1982 Joe medically retired from Fleetwood due to enduring an open heart surgery. In 1987 he welcomed Donnie Phillips into the family as his son-in-law and in 1993 and 1998 he gained the title of "Papa" to Christina and Cayla.

Joe's pride and joy was his family, he was very devoted to his wife, daughter and son-in-law, and granddaughters. He was always the first one to call for anything they needed help with, whether it be big or small. When Christina and Cayla were young he would pull them around in his little red wagon and take them on bike rides whenever he could. His home was always known as their second home because of the love and wonderful memories created there. Myra always knew she could return to her childhood home and escape the stresses of adulthood just for an hour or so because Joe and Faye always tried to make their home anyone's "escape" that needed it. He had a caring heart and was willing to help any of his family and close friends whenever they needed it. He was quiet until he got to know someone but once he got to know them, they had a lifelong friend in him. Later in life his favorite night of the week was pool night with the men at church where he could show off his pool skills and make new friends. Joe will be missed by all who knew him but he leaves a legacy of love and laughter behind that will never be forgotten.

Get Directions
Tuesday
4
May

Get Directions
Tuesday
4
May