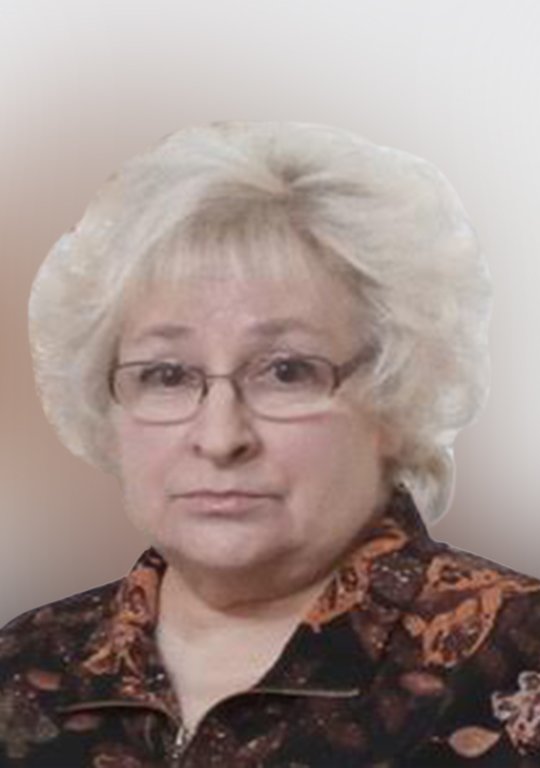 Diane Gie - Age 69. Diane Gie passed away unexpectedly on May 30, 2021, in Michigan. She was the first born daughter to Joan and Henry Gie, and a sister to Susan and Elaine. Following graduation, she attended Eastern Michigan University and Wayne State University, graduating with a B.A. in psychology. Diane had a successful career in government service, beginning with the Food & Drug Administration before joining U.S. Customs as an inspector. She was one of the first female supervisors in Detroit, and gladly accepted work assignments that took her to Oshkosh, Washington DC, Houston, Jakarta, Chicago and Toronto. She made friends easily wherever she went and was known for her thoughtfulness and generosity. Regardless of where her work took her, Diane always returned home to her treasured Michigan. She had a fondness for Detroit history and architecture. Diane is preceded in death by her parents, Henry (Giszczak) Gie in 2008, and Joan (Kozlowski) Gie in 2009. She is survived by her sisters and extended family. In accordance with her wishes, there will not be visitation, religious, or funeral services. Her remains will be interred in the same Detroit area mausoleum as her parents. A Celebration of Life, hosted by her sisters, will be held later this year in southeast Michigan. Memorial contributions are welcome to your local animal welfare organization, the Macular Degeneration Association, the American Diabetes Association or the American Heart Association. Diane is greatly missed by all those who knew her.