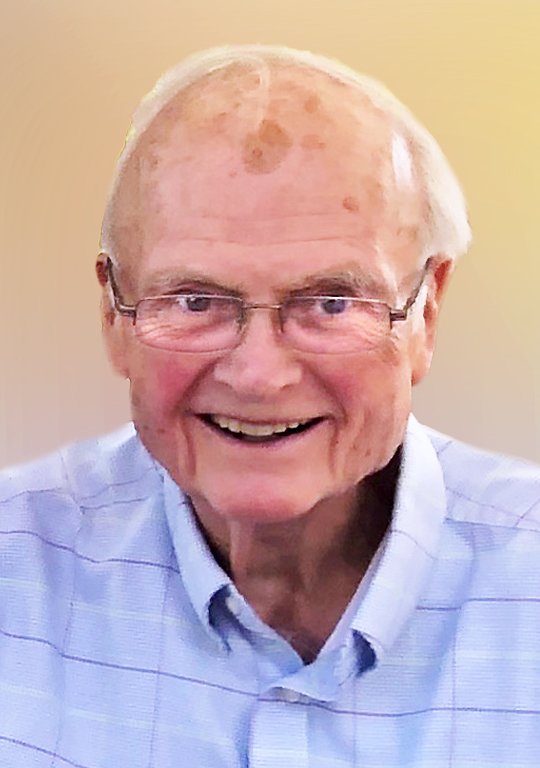 Norman Dee Strachan, 87, died peacefully Thursday, July 16, 2021, in Dearborn, Michigan. Norm was born March 4, 1934, in Fort Meyers, Florida to Norman D. Edith (Frey) Strachan. He lived in Detroit, Fort Meyers, Florida, and Frackville, Pennsylvania during his youth. He graduated from Redford High School. Shortly after, he joined the Army where he was an artillery instructor at West Point then stationed in Iceland. During a leave from Iceland, he married Marlene (Wesley), whom he met at Redford High.

After completing his duties, he returned home to start his career and family. He spent his career at Good Housekeeping Shop and Little Caesars and was able to retire at 65. Over his life, he was an avid canoeist, artist, fisherman, golfer, handyman, and conversationalist. It is thought he was the originator of Dad Jokes. Norm lovingly cared for Marlene through her Alzheimer’s journey, something not everyone is capable of doing and something we are truly grateful for. They were married for 54 years. Norm was preceded in death by his wife Marlene, his parents, Norman D. and Edith, his brother, Donald Strachan, and grandson Garrett.

He is survived and will be greatly missed by his sons Steve (Yvonne), Jim (Debi), and Ron (Chris). His grandchildren Stephanie (John), Whitney (Bennett), Spencer (Lisa), Nicole (Danny), Melanie (Alex), Adam (Brittney), Claire (Chad), and Emily. He had 15 great-grandchildren. He is also survived by many nieces and nephews.

Memorial contributions in his name are greatly appreciated to: Methodist Children’s Home Society, Attn: Development Department, 26645 W. 6 Mile Road, Redford, Michigan 48241 (where he spent many years as a child) or the Alzheimer’s Association.

The services will be live-streamed.  The family encourages anyone who wishes to participate to please do so.  Please click the following link to be directed to the live stream services: Livestream Link.