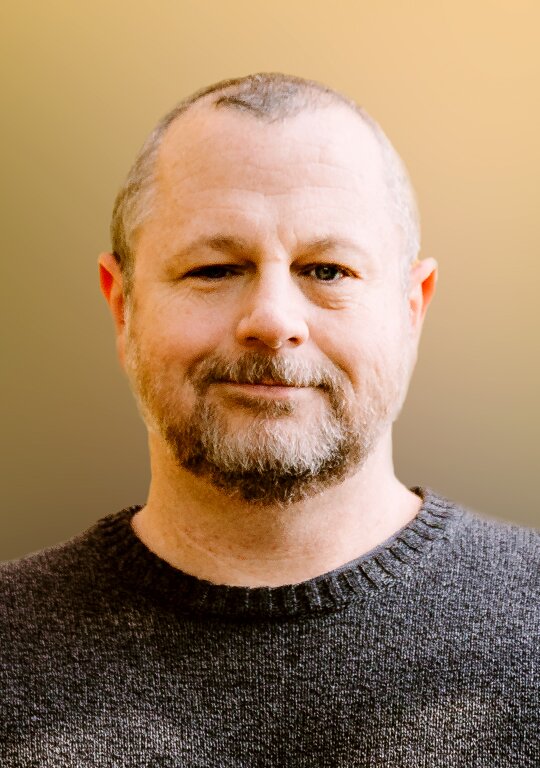 Christopher was preceded in death by his Parents Charles and Marna Simons and father-in-law Guillermo Rivero.

Chris was born and raised in Orange, California he later went on to join the Army in 1989.  After completing his training at Fort Benning, Georgia he was stationed in Germany from which he was deployed to Iraq and served in Desert Storm.  After his deployment he returned to Fort Carson, Colorado and later was stationed at Fort Campbell, Kentucky with the 101st Airborne Division.

In October 1996 Chris met Jacqui, the love of his life, destiny had brought them together.  He was lucky enough to meet her on a spontaneous trip with a friend to Michigan.  They instantly connected and continued their long distance relationship while he was stationed in Fort Greely, Alaska as an instructor at the Northern Warfare Training Center.  Despite the distance their relationship and love continued to grow and in August 1997 Chris and Jacqui became engaged.

Within a year after their engagement Chris was transferred to Fort Bragg, North Carolina with the 82nd Airborne Division.  On January 16, 1999, Chris and Jacqui were joined in marriage and committed their love to one another as they began  their life as husband and wife.  Just three short months later Chris would serve his last deployment in Kosovo.

In 2000 Chris and Jacqui moved to Michigan which became their home for 21 years.  They welcomed two precious sons who brought Love and Joy into their lives.  Chris was employed by the Department of Defense at US Army TACOM in Warren, Michigan for 16 years. He was a gun connoisseur and loved spending time at the gun range with friends.

Chris fiercely advocated for his boys who have autism, forging a path forward for them. His boys were his heart and they transformed him into being the best father anyone could imagine having.  Chris Simons was an extraordinary man, steadfast soldier, devoted husband, and loving father who made many sacrifices and dedicated his life to his family and country.

The Rosary will be live-streamed.  The family encourages anyone who wishes to participate to please do so.  Please click the following link to be directed to the livestream: Livestream Link