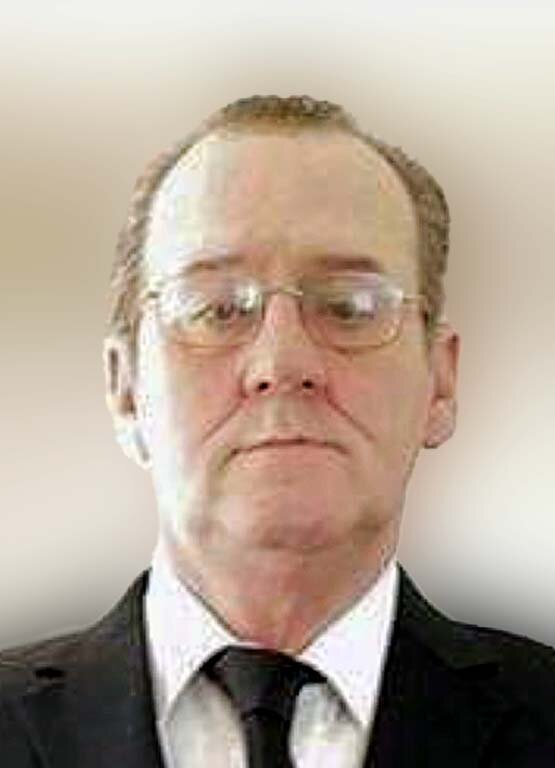 Memorial service to be announced at a later date.

Donald Trimble was the son of Hugh and Veveline Trimble. He is survived by his brother Thomas Trimble and sons, Wayne (Amie)Trimble and Steve Trimble.

His Grandchildren are (Mandi mother of) Garret, Julia and Ryan.  (Beth mother of) Steven, Alyssa, and Sabrina. (Amy mother of) Paul.

Donald was a Veteran of the United States Air Force where he served as a Security Police Officer from 1969-1971 and was Honorably Discharged at the end of his service. After serving he was a respiratory therapist for 20 years in the downriver area. Donald preached for a few different Church of Christ in the downriver area. He was so proud of all he did!!

His other brothers Milton and Kenny along with his sister Nancy have passed over the years and he is now reunited with them. He was a proud member of the Sunset Church of Christ which is where the memorial will take place at a date to be announced.