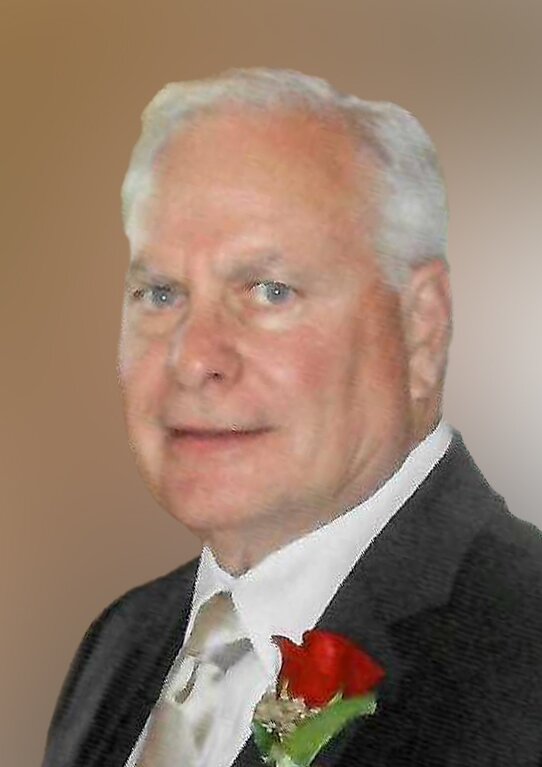 Glenn grew up in Lincoln Park, Michigan, and was a graduate of Lincoln Park High School in 1966.  Glenn started his automotive career working at General Motors before starting to develop his drafting skills.  While studying drafting at Henry Ford, he was selected by his teacher to help at Ford Motor Company in the Engine Design Department.  He would turn that opportunity into a successful 32 year career designing engines and engine components.  This career direction really hit on many of the strengths Glenn embodied every day – he was a hard-working, meticulous tinkerer who always liked to be busy with a project.

Glenn was deeply committed to his wife and family.  He worked hard to be a provider, who was selfless and always willing to help others.  His lifelong love of sports, especially baseball, softball and golf, transitioned well into his support of his children’s and grandchildren’s’ sporting activities, whether coaching from the bench for his kids, or cheering from the sideline for his grandchildren.  His love for his family could be seen in the sparkle in his eye, heartwarming smile and infectious laugh as he talked about them, hung out with them and played pranks on them.  Music was a constant presence in his home, where sing and impromptu dancing with Marlene and the kids often occurred.

Throughout his life, Glenn’s devotion to family and friends was the result of his strong love and dedication to God.  He instilled this love in his family, children and grandchildren as his lasting legacy.