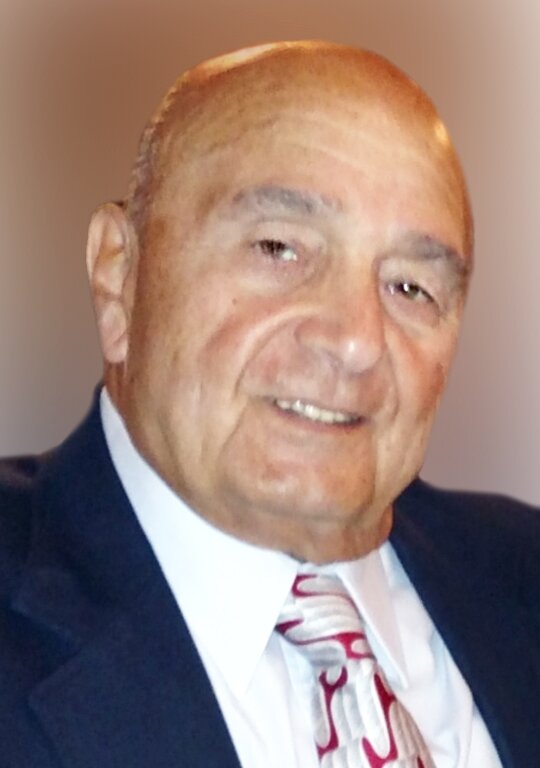 Angelo and Delphine Ciccotelli welcomed their son "Jerry" into their family on August 8, 1939. Jerry grew up in Detroit and was proud of his Italian family heritage. At age 17, Jerry joined the United States Air Force where he worked as an airplane mechanic. After leaving the service Jerry pursued his career passion of welding. Jerry's career pursuit led him to meet his future wife Carole and her two children, Glenn and Cathy. Jerry knew Carole was the only one for him and they married on July 17, 1965. Jerry adopted Glenn and Cathy and eventually had two more children, Jerry JR and Steven.  Later in life, Jerry and Carole did a lot of traveling even living in Florida for a while. Jerry never had trouble making friends wherever he went. Jerry was strong, self-confident, and caring; He was loved by many. Jerry enjoyed boating, fishing, golfing, parasailing, roller coasters, nice cars, and serving as a board member of Vista Park Condominiums. Most of all Jerry loved his family. On January 30, 2022, Gerald Angelo Ciccotelli passed away with his family at his side. Jerry will be missed but never forgotten.