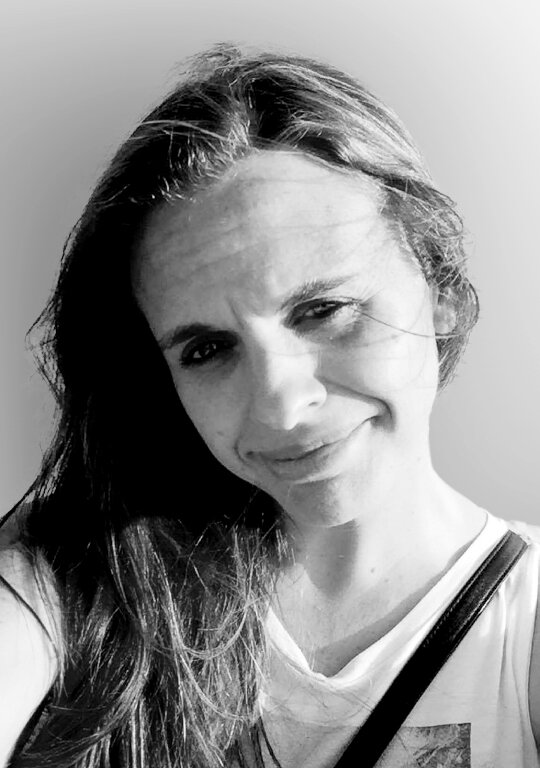 Shy Moody was the brightest light in any room committing herself to friends, family and career. With radiant energy and dedication Shy inspired all whose lives she touched. Her strength, smile and humor are cemented in the hearts of everyone she knew. If you had met Shy for the first time you would immediately know you had found a new best friend for life.

Shy adored her family, centering them in every aspect of her life, providing a shoulder to cry on, or lifting the weight of the world off the shoulders of those she loved. Shy would always be the first person to help out and make time for someone regardless of her own schedule or commitments. She was the definition of a momma bear quickly becoming a surrogate mother to friends and co-workers, but always placing her daughter Alexis and step-son Jeran first in her heart. Shy will always be remembered as a loving wife, a supportive and patient mother, a cherished sister, and a beloved aunt and cousin. Shy’s heart knew no limits and had limitless love to give.

Shy’s career at the Texas Roadhouse began in 2000 in Taylor, Michigan. Shy worked at Roadhouses for over two decades and made lasting impressions on everyone she worked with. She was at the core of every Roadhouse team she worked for.

When Shy had a day off she always prioritized coziness and fun with family. She enjoyed sitting around the television playing video games including Animal Crossing, Mario Party, Sonic the Hedgehog, Guilty Party, and Carnival games. Shy was an avid movie and television watcher, loving any family movie. Supernatural, Grey’s Anatomy, Phineas and Ferb, Castle and the Masked Singer were frequently on in the background as she relaxed.

A favorite activity when the television had been on to long was to also sit around the table with her family enjoying board and card games like Rummy, Uno Dare, Apples to Apples and Sorry sliders. Shy had many restaurants she loved with Taco Tuesday being a weekly event for her; that in truth did not need to occur on a Tuesday for Shy to enjoy it. Chipotle and Xochilmilco’s were always two of her favorites. On Birthdays Shy had to have Benihana and Dairy Queen.

Shy loved the beach and ocean taking family trips whenever possible. Shy was an embodiment of faith, having an intimate connection with God, and loved hearing her Grandfather preach. Shy was baptized Pentecostal, and loved gospel music. Shy is remembered by many to often be the first person to say, “have faith”, and “everything happens for a reason”. One of Shy’s most beloved rituals were her nightly prayers with her husband. Shy believed strongly that faith had the power to protect her loved ones, placing a cross under the mattress of her daughter to ward off nightmares and her fears.

Her light and life will forever have an impact on those who felt her warmth and spirit. Rest in peace and power, Momma Shy.