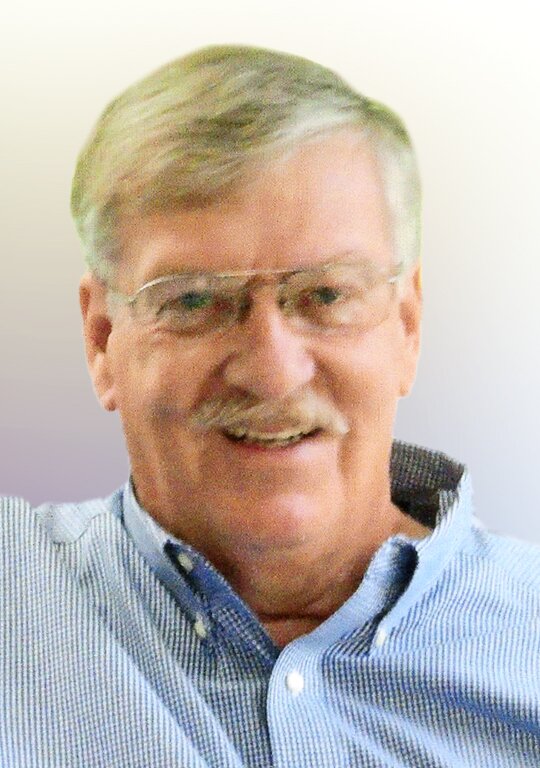 Ed was born April 28, 1949, in Plainwell, Mich., but grew up in Wayne where he graduated in 1967 from Wayne Memorial High School, before earning a bachelor’s from Eastern Michigan University and two subsequent master’s degrees. For 31 years, he was a beloved educator in the Southgate Community Schools, retiring in 2003 as principal of North Pointe Elementary School. At various times, he was also a coach of basketball, track, softball, football, and swimming, including the Wyandotte Wildcats Swim Club.

Ed was an avid golfer who in recent years restored vintage hickory golf clubs and formed the Wyandotte Hickory Association. He was also on the board of the Wyandotte Public Schools Scholarship Foundation, and served on the Wyandotte Recreation Commission.