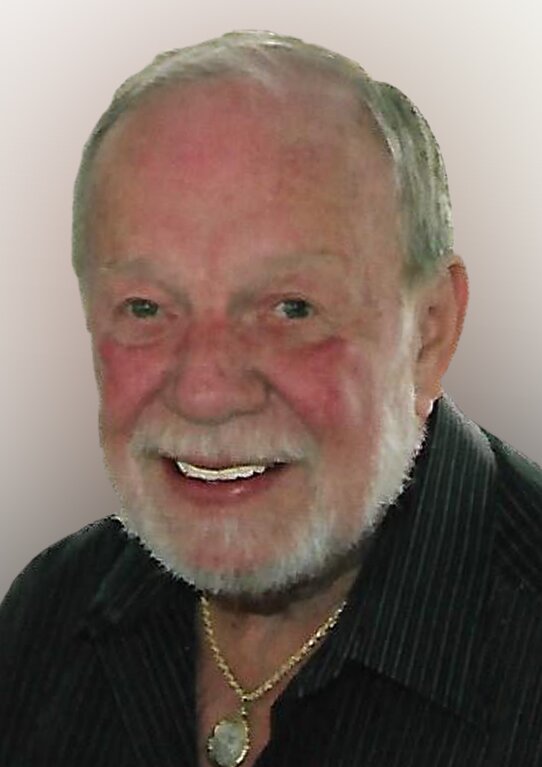 Born in Wyandotte in 1941 to Paul and Viola DeMaggio, Rich remained a lifelong resident of the community. Upon graduating from Roosevelt High School, he served his country during the Vietnam War and was stationed in Germany. After returning home, he met his bride, Ruth, at their mutual church, Trinity Lutheran of Wyandotte, and they were married in 1969. He worked as a Service Advisor at Fairlane Ford in Dearborn until retiring in 1998. Rich loved to travel, especially to places with water. Captain Rich was an Old Salt and yes, a Pirate, born 200 years too late. Boats were one of the great loves of his life. He had several boats over the years and enjoyed countless hours on them with Ruth, family, and friends. He spent his summers since childhood on Swan Creek in Newport, MI and for decades was a member of Swan Boat Club. Here he gained countless friends. Whether he was enjoying a meal and conversation with family or friends, or spending time with his grandsons, Rich always had a warm smile. Gentle, soft-spoken, and kind, he was always a good listener. Though he has gone on to heaven before us, he will remain with us in our hearts forever.