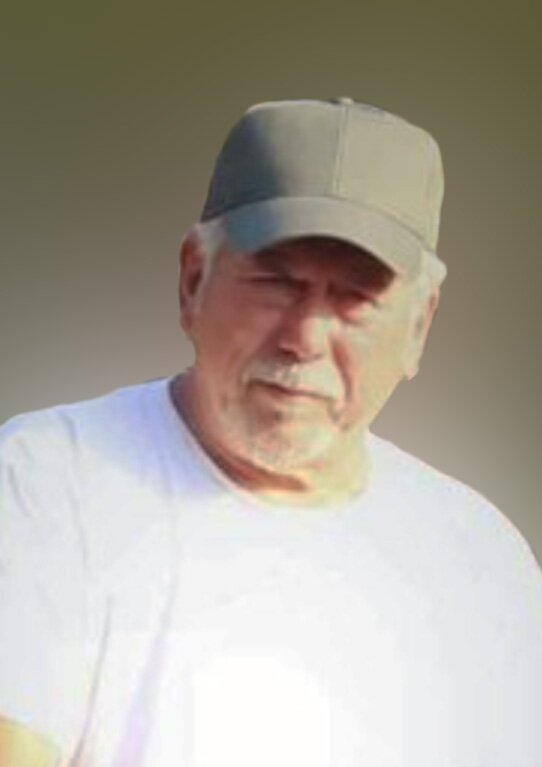 John Edward Barrett, age 72, of Allen and formerly of Wyandotte, Michigan, passed way Monday, February 14, 2022, at his home. He was born April 1, 1949, in Wyandotte to Patrick and Rena (Jepma) Barrett. John married Alice Loniewski on September 27, 1974, and she survives.

John graduated from Roosevelt High School in Wyandotte. He proudly served his country in the United State Army 101st Airborne Division during the Vietnam War. John worked as a journey electrician for AK Steel for over 30 years. He was an avid outdoorsman who enjoyed hunting, fishing, working on his hobby farm, boating, and riding motorcycles. John also was a talented handyman and member of the American Legion. His greatest joy was spending time with his family.

John was preceded in death by his parents and one sister, Jeree (Bill) Evans.

Memorial contributions are appreciated to Shriners Hospitals for Children.