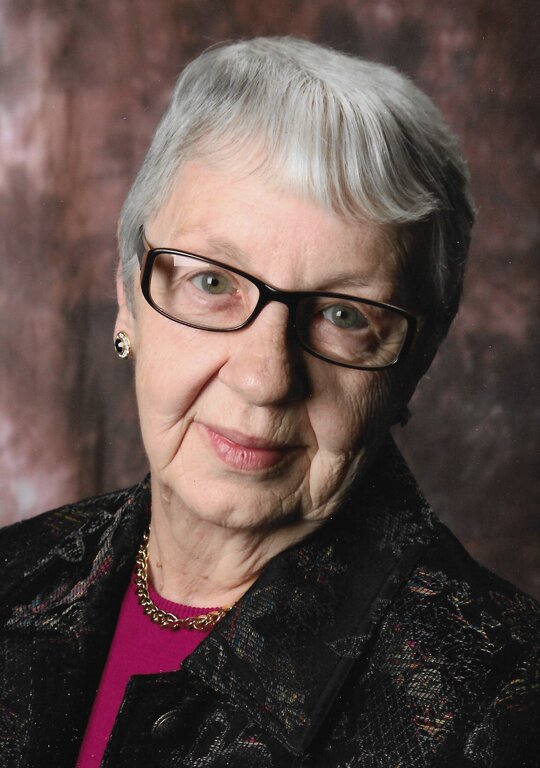 Frances Carol Elsey, age 82, passed away peacefully, surrounded by family, on February 18, 2022 at her care home in Newnan, GA. Carol as she preferred to be called, was born in Louisa, KY on May 15, 1939 to Strauther and Georgianna Ward. She is survived by her daughter Cheryl Elsey (Karl Buche) of Maplewood, MN, son Mark (Pamela) Elsey of Newnan, GA and daughter Madison Gray of Omaha, NE. Grandchildren: Jonathon (Tyler) and Christopher (Meagin) Elsey, Josh Villacres and Emily (Aaron) Villacres-Jimenez. Great-grandchildren: Mia Villacres-Jones. She is preceded in death by her beloved husband of 58 years, Daniel O. Elsey, whom she married on October 15, 1959, and her sister Marilyn Sue (Ward) Buie.

Carol enjoyed a fulfilling career as a registered nurse. After having graduated a four-year in-house nursing school in Detroit, she began working at Riverside Osteopathic Hospital located in Trenton, MI. Over the years, she had many accomplishments. She became the head nurse of the Surgical Care Floor. At the height of her career, she was instrumental in the development and implementation of the first dedicated Trauma Care Unit at Riverside. She served as head nurse on that until advancing to an administrative position. Later, she retired to follow her husband Daniel’s job promotion and transfer to Marietta, GA.

When Dan finally retired, they returned to Michigan and settled in the lovely town of Oscoda on the shore of Lake Huron. Here, while Dan was active with the HOA board, Carol engaged in her three favorite pastimes; gardening, bird watching and tracing the family history, back over three hundred years and across many states. She met and mentored many others in this endeavor, and because of her expertise was even approached by a local college to teach a class in genealogy research. Sadly, she declined the offer due to time commitment issues.

After Daniel’s passing, Carol moved back to Georgia to be closer to her son and grandchildren.

Many thanks to the Corinth Personal Care Home in Newnan, GA for the excellent care and love provided during her time living there.

Services will be live-streamed.  The family encourages anyone who wishes to participate to please do so.  Please click the following link at the time of service to view service: https://youtu.be/RflB1eVbnPs.