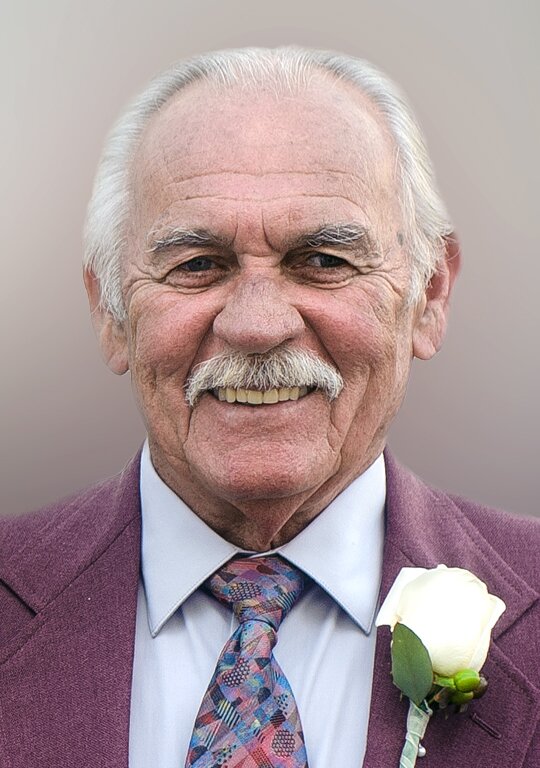 Robert “Denny” Lepper graduated from Southwestern High School in Detroit in the late 50’s.  He retired from Ford Motor Company Woodhaven Stamping Plant in 1997 at the age of 57. Denny was a hi lo driver during his career at Ford’s.

Enlisted in the US Army in March of 1959.  He was a welder blacksmith during his 3 years of service.  Denny earned the Good Combat Medal 1st Award MM Carbine.

Denny enjoyed many interests which included parachuting, scuba diving, dirt bikes, boating and fishing, golfing and late in life he learned to fly a small aircraft.

Denny  will be remembered for his no nonsense truthful attitude.  He was also very kind and loved animals.