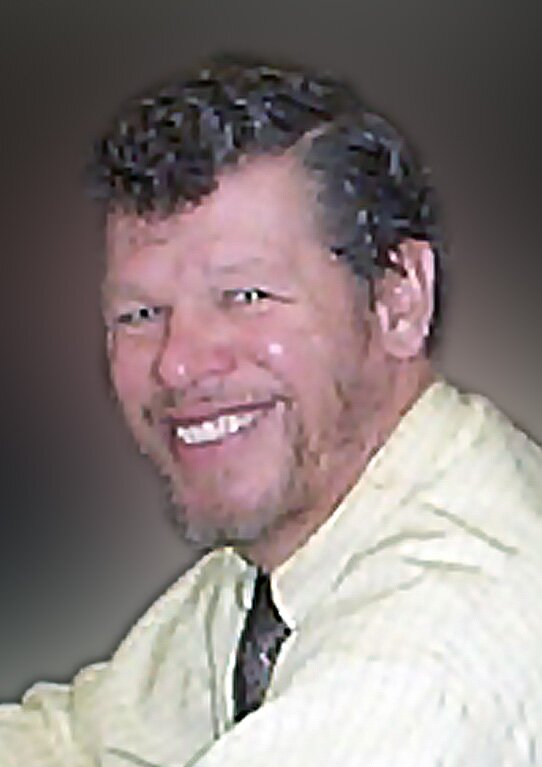 Nick received a B.S degree in Mathematics from Wayne State University and went on to pursue a career in software engineering. He worked for multiple companies over his 45 year career. Among them are McDonnel Douglas Corporation, Jet Propulsion, Laboratory, Xerox, Lockhead Aircraft Services Corporation, US West, MCI and Space Application Corporation.

He loved fishing. Memories of fishing in Michigan with his brother-in-law are remembered fondly.

My Uncle Nick was one of the most intelligent people I have ever had the pleasure to know, even though I wasn't old enough to know it at the time. He was always kind, patient, and talked to you like an equal, regardless of how much disparity there was between your respective life experience (another thing I took for granted as a child, but grew to appreciate and treasure as I matured). He will be missed; the gifts and memories he bestowed upon his family will be cherished and passed on. But most importantly, he can now rest peacefully.