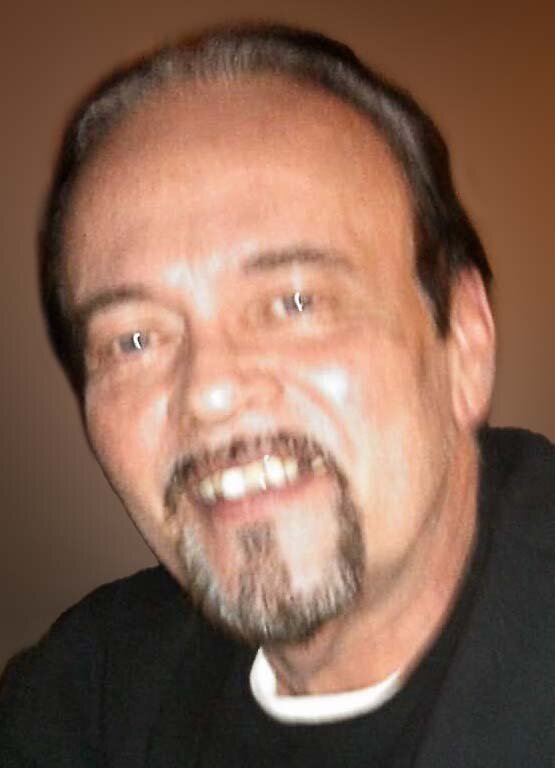 Services will be live streamed.  Please click the following link to be directed to the live stream services:  Pierre M. Dubé live stream

Pierre Michel François Dubé was born in Detroit, Michigan on February 15, 1951. His French-Canadian name was gifted to him from his mother who was born in Ottawa Canada and his father who was born in Biddeford Maine, an American French community. Pierre or Pete as his two brothers and two sisters would affectionately call him attended St. Brigid grade school and Catholic Central High School in Detroit. He graduated from Wayne State University. Pierre, like his father, who was an accountant, became a financial planner. He enjoyed teaching for the Wyandotte Public Schools, He loved fishing and boating on the Detroit River. He was Deputy Grand Knight and a 3rd degree member of the council in Trenton. He occasionally played tennis and golf.

Pierre sang in St. Brigid’s choir in elementary school. At the time, St. Brigid's men and boy’s choir was well known throughout the Detroit area with people attending midnight mass from all over the Detroit area, including bishops and monsignors. His love of singing followed him to St. Vincent Pallotti where he sang bass. He had many friends in the choir, especially Father Brendan McCarrick. Pierre also played guitar. One of his songs, Daniel My Brother, still resonates in our minds.

When Pierre learned he had bladder cancer, he fought back. His determination and will to survive was part and parcel of Pete. He never gave up and followed his mother’s advice that putting your faith in God was the avenue to follow.

Pierre is no longer with us today, but his memory will always remain with us. His courage, his perseverance, and his approach to life becomes a guidepost for us all.