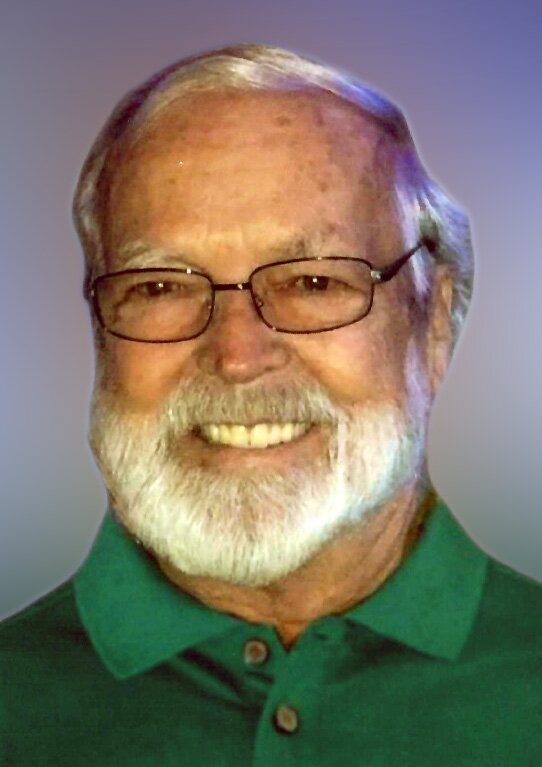 William Blain Atnip was born on January 27, 1943 in Detroit to Claudie and Marie (Owens) Atnip.  Brother to Faye Cendeck.  He moved from Detroit to Ecorse Twp. (Southgate) in 1954 and attended Schafer High School.

1961 was a busy year for A.T. Nip. After graduation from SHS, he joined the US Army and married Carol Dobrovalski.  In 1964 Bill was honorably discharged from the Army as a Specialist 4.

In 1965 he joined the Police Department in his beloved city of Southgate.  During his tenure with the SPD he selected to attend the FBI academy and graduated Quanitco in 1977.  When he returned after his training in Virginia, he climbed the ranks in the PD and retired in 1993 as Deputy Chief.  After retiring, Bill pursued his love of golf as a member of West Shore Golf and Country Club with yearly outings to Myrtle Beach and various Michigan Clubs.  Bill was a fun-loving, life of the party, a friend to everyone kind of guy who will be dearly missed by family and his many friends.   He made a difference in so many lives.  Bill’s final wishes were simple- no funeral home service or memorial, but did have one request of us all…"If a memory of me crosses your mind, have a ‘cold one’ in your hand and a smile on your face." R.I.P. Sweet William.