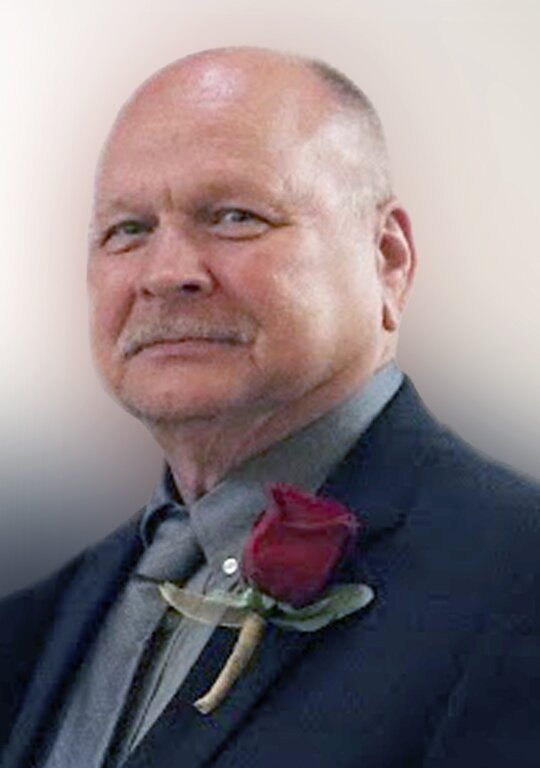 Rich was born and raised in River Rouge along with his 2 brothers and 4 sisters. He attended Our Lady of Lourdes High School, where he met and married his high school sweetheart Judy. Together they made a beautiful family and moved to Woodhaven where they made lifelong friends and shared a sense of community that has never left the neighborhood.

Rich attended college night classes while working during the day and raising his 4 children, he earned his journeyman’s card and worked as a tool and die maker, at the Ford Dearborn Tool and Die Plant where he retired after 35 years of service.

Rich was always there to lend a hand to anyone who needed help, whether it be family, friends or neighbors. There was never a project too big or small that he couldn’t complete. He loved watching his son’s play high school football, and playing in a community softball league with his family and friends.  He also enjoyed fishing, golfing and was an avid bowler. Later in life one of his greatest joys was being a Grandpa and Papa to his 17 grandchildren and 2 great-grandchildren.

After the passing of his wife Judy of 37 years, he found love again, and married Kathy. Both had been widowed and they truly completed each other. From being friends and neighbors most of their lives the blending of the two families was so natural, as we already knew and loved them all.  Together they loved going out to dinner, watching movies at the theatre and Red Wing Hockey.  One of Kathy’s passions was decorating for every holiday, big or small, and this quickly became one of his as well. They had a beautiful life of 10 years together before she passed.

Rich’s warm, generous and kind spirit was felt by all who met him. He was quick to laugh and enjoyed giving to his family and friends. He touched so many people’s hearts and will be missed terribly by all who knew and loved him.

9:00 am
Our Lady of the Woods
21892 Gudith Road
Woodhaven, Michigan, United States

9:30 am
Our Lady of the Woods
21892 Gudith Road
Woodhaven, Michigan, United States