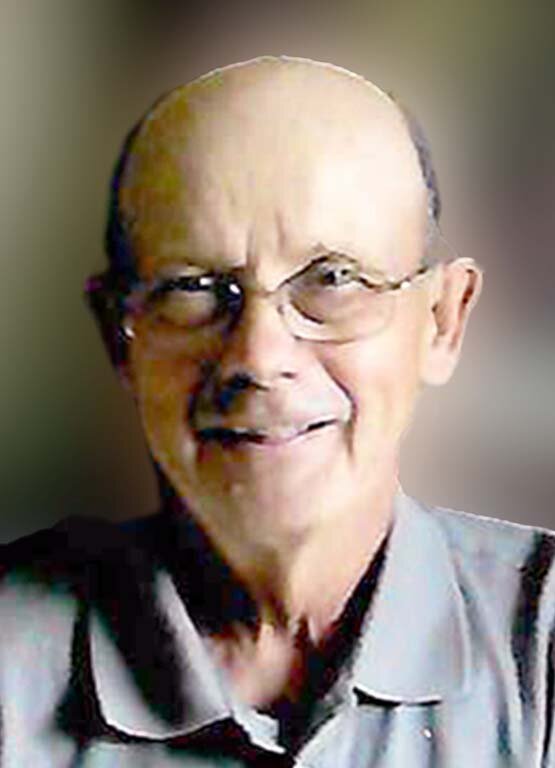 Beloved husband of Brenda.  Loving father of Brandy (James) Sabo and Chad Keathley.  Dearest grandfather of Aubrey, Hayley and Taryn.  Dear brother of Bonnie (Bert) Jones and   Phyllis Krimmel.  Brother-in-law of Diana Keathley.  Also survived by many nieces and nephews.  Preceded in death by 4 sisters, 3 brothers and his parents.

Charles J. Keathley, aka Chuck/Charlie, was a beloved husband, father, grandfather, brother, and uncle. He always worked hard, helped anyone he could, and knew how to make anyone laugh with his special brand of dry humor. He was born on September 4, 1945, in McDowell, Kentucky to Emery and Mary Alice. He had 9 siblings including 3 brothers and 6 sisters. He attended and graduated from McDowell schools.

He moved to Michigan in 1964 and met his future wife Brenda in 1965 at Bardon's in Trenton. He was drafted into the U.S. Army on December 1, 1965. During his military career, he earned the rank of Sergeant E-5 and served with the 25th Infantry in Vietnam. After his discharge, he returned to Michigan. On July 17, 1971, he began his married life with Brenda. Together, they raised 2 children (Brandy and Chad), welcomed the best son-in-law (Jim), and were blessed with three beautiful granddaughters (Aubrey, Hayley, and Taryn), who were his pride and joy.

In his free time, he enjoyed hunting, fishing, woodworking, and spending time outdoors at his cabin up north. He was a man of integrity and would say he would want to be remembered for the love and pride he had for his family, and for his unwavering work ethic.

His children will always remember him for all of the things he taught them about working hard and doing things right the first time. He took pride in his work and wanted his children to do the same. His grandchildren remember how much he loved them and how proud he was of all of them. There wasn't a cashier or server anywhere that he didn't show their picture to. His bride, Brenda, remembers him most for his love, hard work, and for keeping everything in tip-top condition so she never had to worry about things.

We will always love and miss him.

Memorial Contributions are appreciated to the Glioblastoma Foundation