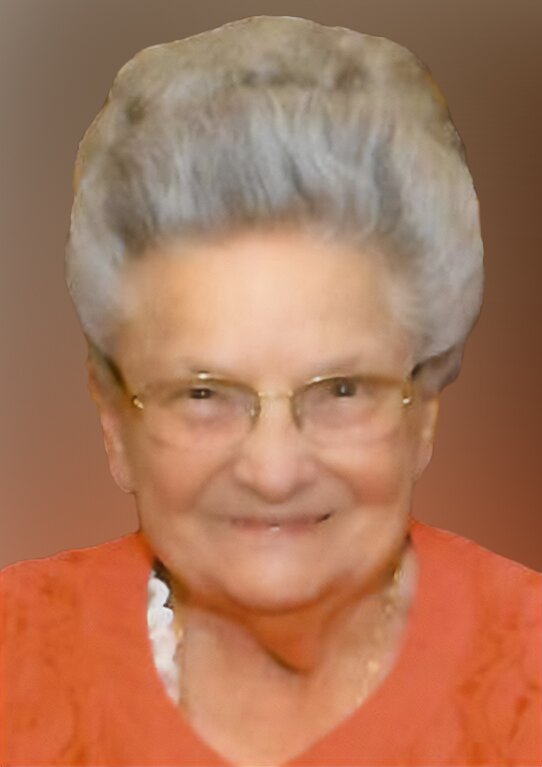 Sally Jean Potter Hall was a great mom, wife, sister and friend. She was beloved by all who knew her. Born in Yeager Kentucky in 1932 the seventh of eight children to Jesse Brown Potter and James Potter. She met the love of her life, Arthur Eugene Hall, when they were 16 and until death took him in 2018 they were never apart. They came to Michigan for Arthur to find work. They raised three children, saw them all obtain a college education and advanced degrees and had a great life.

Mom was a phenomenal homemaker and brilliant with numbers. She worked at Security Bank & Trust for a number of years from handling CD accruals (on note cards, no computers back then) to being the first female auditor. She broke many barriers of what women could do. There were many times that management called on her to determine why something was out of balance that all the senior level folks couldn’t figure out. She always got them the answer.  While she was doing all that work, she also went back to college in her 40’s for an accounting degree and did exceedingly well. Her cooking skills were highly valued. She hosted dinners for 20-30 people on a day’s notice and she ensured no one went hungry.  No one makes biscuits and gravy better than her. While she always described herself as a “plain” cook, all of her children and grandchildren learned from her and loved her recipes (even the gingerbread recipe she gave us, having forgotten to document the portion of ginger!).

She was an exceptional seamstress, being able to look at a dress or coat in the stores and going home to duplicate it on her Singer sewing machine. She also was a great needlewoman. She and her daughters share a love for quilting, cross stitching, needlepoint and hardanger (well not so much the daughters on that last one). She traveled to many stitching events, enjoying time with her girls and the many friends she had. In the 90’s we traveled to a small Amish community in southern Illinois, Arcola, for a national cross stitch show.  Mom bonded with several of the Amish ladies in the community and they shared many quilting secrets!

She was also an avid reader. She loved romance novels and mysteries. She would read three or four books in a day, while also working on word search puzzles.

She was a woman way ahead of her time. She balanced a career, family and time for herself. She will be greatly missed by many.