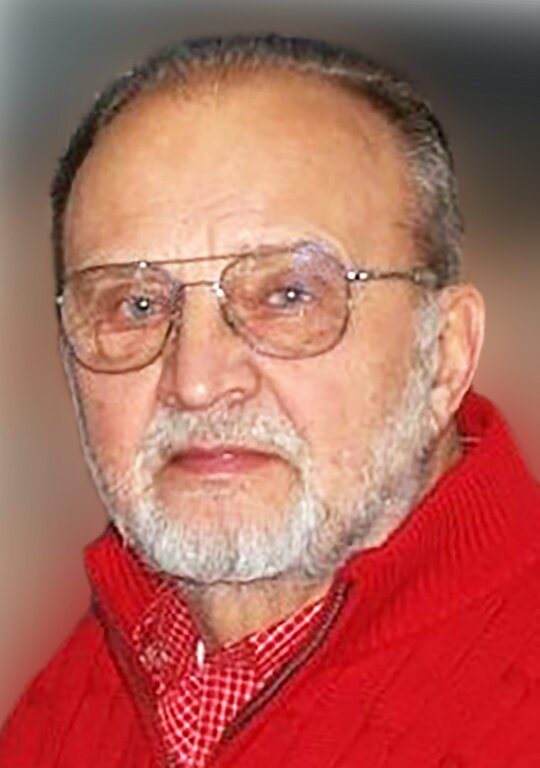 Richard passed away on Sunday, April 17, 2022 at his home. He was born on November 27, 1933 in Detroit, MI to the late John and Marie Lotarski (Novotny). Richard grew up in Detroit and served in the United State Army. Following his honorable discharge, he worked as a tool maker of the Ford Motor Company for over 25 years. He and his wife Dolores retired to Grant Township and became active members of St. Paul Lutheran Church in Hale. Richard enjoyed traveling and spending time with family at hunting camp.

Get Directions
Saturday
21
May