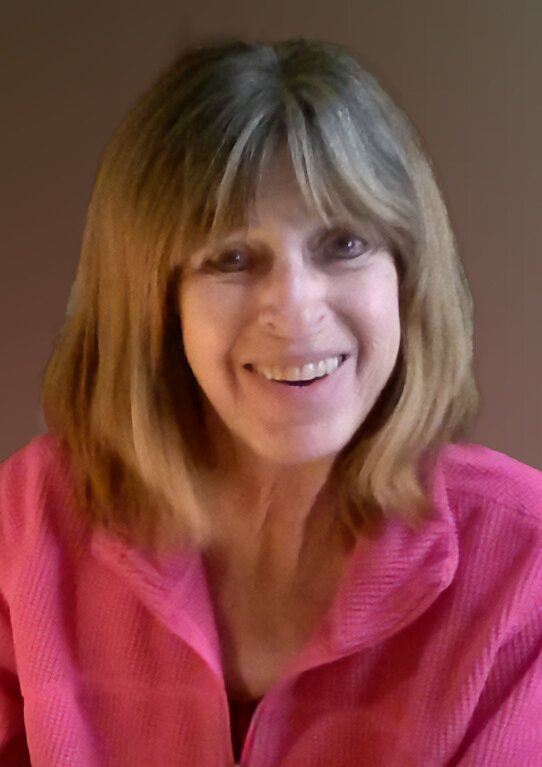 There are many words that can be used to describe Donna. She was a daughter, a sister, a wife,
a mother, a grandmother, and a great grandmother, but those that really knew her know that
she was bundle to energy that can best be described as uncontrollable optimistic love. She had
a big heart and loved everyone, even though that love might have manifested itself awkwardly
at times. You could always expect a card on your birthday or Christmas and sometimes they
just arrived with a bookmark or a sticker and a note signed with an XXXX-OOOO

She always had a story because she had big adventures throughout her life. She lived in Ohio,
North Carolina, Alaska, Texas and Michigan over those years and made a lot of memories and
impacted a bunch of lives. She would like to have fun, but she worked hard as well. She worked
at J.C. Penny stores in Ohio and Alaska. She worked as a waitress for many years. She started
her own house cleaning business in Wichita Falls, Texas that allowed her to support her
children. Moving to Michigan, she was a beautician at Bo Rics, working her way up to store
manager.

She was proud of her children and grandchildren, as her customers at Bo Rics will tell you. But
her children were not her only hobby. Donna really liked to dance, listen to music, play cards,
and read the Bible. She was always doing something. She had a deep faith in God and her
family and believed that there was nothing that God and her family could not do.
Donna Hartford’s spirit touched many people all over the country and she built a legacy of love
through her family and friends.

Memorial contributions are appreciated to your local Humane Society.

Get Directions
Sunday
1
May