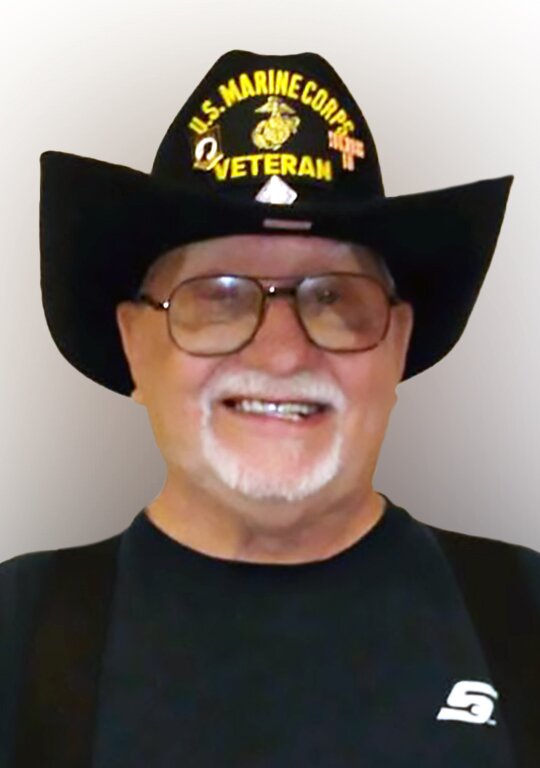 James graduated from Williamson High School in 1961, he served in the U.S. Marine Corps and worked for Ford Motor Company for over 35 years. He was an elected school board member for Lincoln Park Public Schools. James had a love for sports. He was a basketball coach at Lincoln Park High School for over 10 years and also, served as a public announcer for both basketball and football games. He was a big fan of the University of Michigan athletic program and followed basketball, football, baseball, and even softball.

James will be remembered as a father, grandfather, friend, neighbor, and coach. Some will remember his southern accent and how he would say their name but most of all, many will remember his coaching comment “Buddy, use the ‘bank board’.”

Get Directions
Thursday
5
May

Get Directions
Friday
6
May