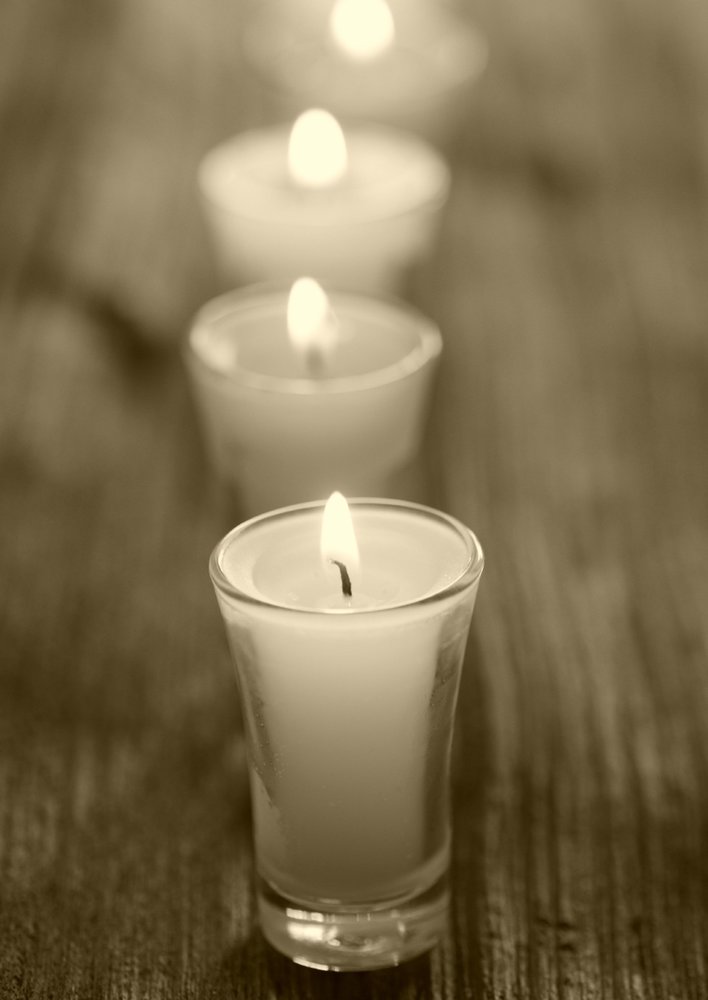 Our beloved mother, grandmother, great grandmother, sister, aunt, and friend, Rosalie Flannery of Las Vegas passed away on April 30th 2022 at the age of 84 years in Detroit, Michigan.

Rosalie Flannery was born on February 24, 1938 as the daughter of Michael and Viola Flannery. She grew up in Tyre, Michigan along side her siblings where she graduated from Ubly High School. She worked at the Seat Belt plant in Ubly, Michigan until 1977 when she moved to Wayne, Michigan where she lived for nearly 25 years while working at General Motors Company. Shortly after retiring from GM in Ypslanti, Michigan Rosalie moved to Puyallup, Washington and later to Las Vegas, Nevada where she resided for the remainder of her life. Besides spending time with her family and friends, Rosalie loved to play cards, bingo, and have a good time. Rosalie was strong, independent and a force to be reckoned with. She had an undeniable passion for her family who she would do anything for. She could never cook for a few people, it was always the masses and brought joy to every family gathering she attended. Rosalie had an innate ability to make those around her laugh. She will be truly missed by all that knew her.

Family and friends are invited to attend a Memorial service on Saturday June 11thbetween the hours of 1-3pm at St. Ignatius Church, in Ubly Michigan.