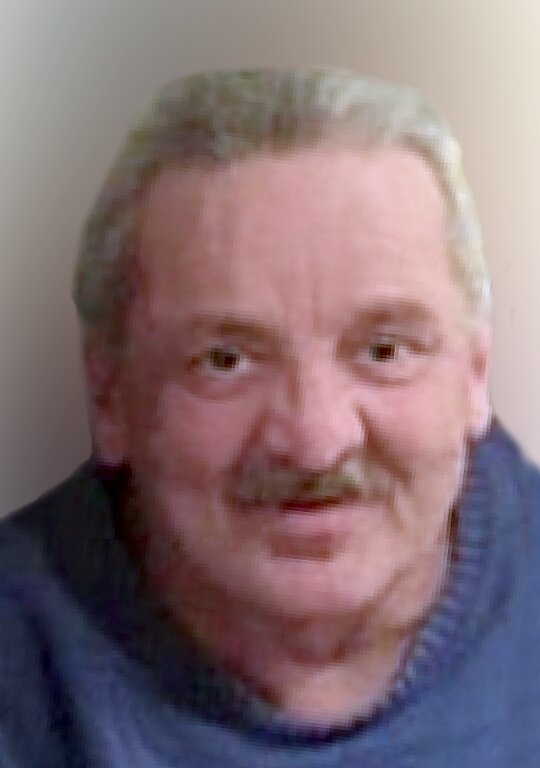 A son, a brother, an uncle and friend. A unique individual who began life in Yugoslavia, born to Milutin and Branka. Following the untimely passing of his mother (Branka), he immigrated to America in 1968 with his father and younger brother, Branko. Following the move to Detroit, Michigan, his family grew with the addition of his second mother, Mileva and brothers, Vojislav and Milan. He was also joined by cousins and other close family members throughout the world.

Survived by brothers Branko (Trish), Vojislav (Dushanka), and Milan (Ljudmilla). He then became an uncle to Alex (Kate), Ben (Erica), Stevan, Todor, Zorka, and Milutin He also became a great uncle to Nikolas, Miriana, and Lukas.

Bojica or “Bo” as he was referred to by loved ones, lived multiple lives all into one and had a unique relationship with everyone’s life he was a part of. He enjoyed a plethora of activities and indulged in the finer things in life such as playing chess and making friends anywhere he went. Not only did he care about people, he also had an affinity for dogs and always was the first to give them a treat. Bojica was a well known food connoisseur and he enjoyed a nice ribeye over anything.

Bojica had a heart of gold and holds a special place within all of our hearts. He was adored by people across the world and will be missed immensely.

Bo is preceded in death by his mother Branka, father Milutin and numerous close family members.

Join us in celebrating the life of Bo Thursday May 5th from 4-8pm at Molnar Funeral Home, Nixon Chapel 2544 Biddle Ave., Wyandotte, Michigan with a prayer service at 7pm. Graveside service Friday May 6th at 11am at Woodmere Cemetery and luncheon to follow at Roman Village Italian Cucina at 1:30pm.

Get Directions
Thursday
5
May

Get Directions
Friday
6
May