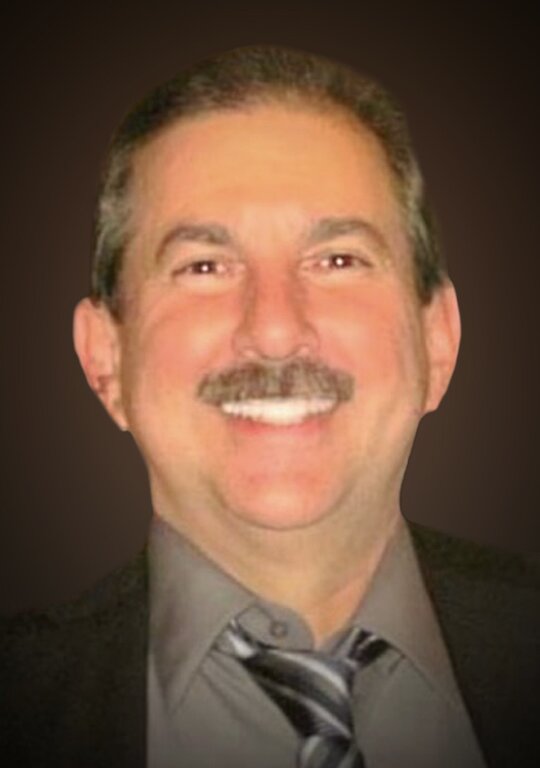 Michael G. Palazzolo passed on May 14, 2022, at home surrounded by loved ones.  He was born on October 4, 1955 to John and Virginia Palazzolo.  Mike attended Wyandotte Roosevelt High School where he graduated in 1973.  Soon after graduation, Mike was hired in at Great Lakes Steel where he proudly spent 46 years in various roles but most notably Vice President and training coordinator of local Steelworkers Union 1299 for over 15 years.

Mike married Myra, the love of his life and they had two children, Michael and Natalie.  He was an avid golfer, diehard Michigan Wolverines fan and unfortunate Detroit Lions believer.  He is survived by his wife Myra, son Michael (Melanie), daughter Natalie (Jake), brother Rob (Lori), two grandsons Harvey and Liam, two granddaughters Senna and Mea, several nieces and nephews and his faithful dog and buddy, Reggie.  He is preceded in death by his parents; brothers John and Bill, and many friends and relatives.

Get Directions
Friday
20
May

Get Directions
Friday
20
May