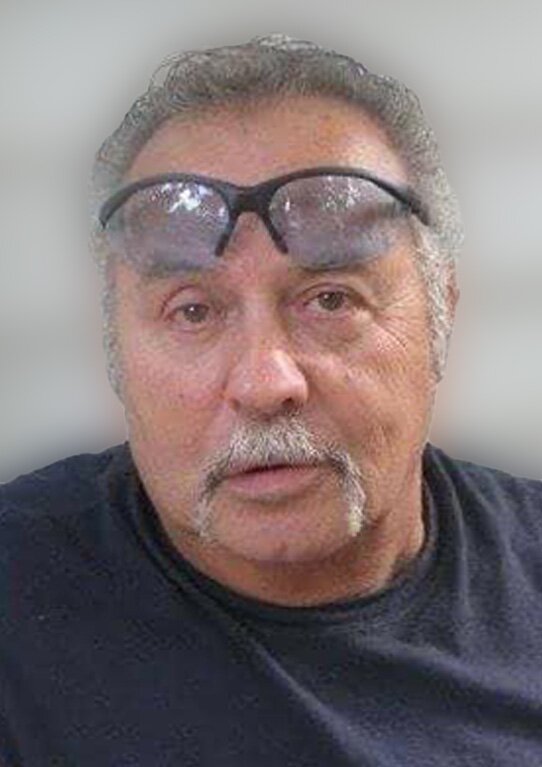 Arnold worked for 7-Up Beverage company for 57 years.