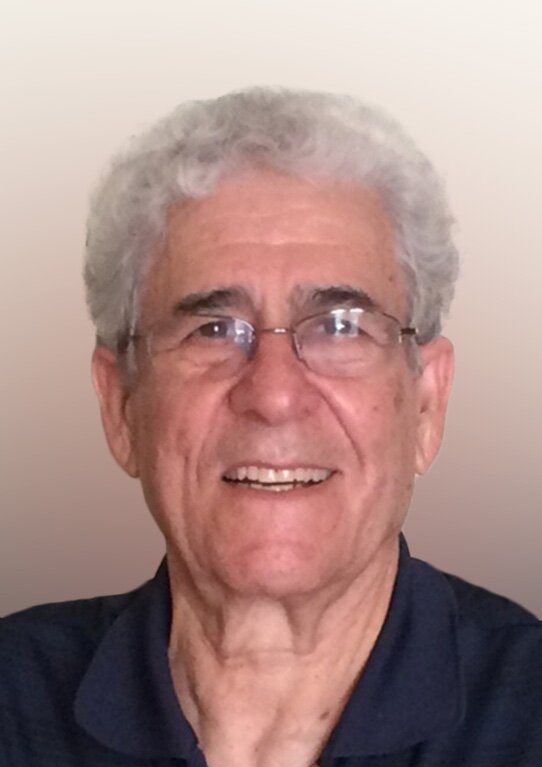 Francisco “Paco” Saez was born June 14, 1941 as the second eldest son of Francisco Saez Sr. and Antonia Saez.  He grew up in Spain where he began to develop his work ethic as he held various jobs from sheep herding to working with his dad’s trucking company to fixing tires in a mechanical shop and working for a tourist company in Madrid.  When he was 17 years old, he moved to the United States with his family including his brothers Luis, Joe, John and sister Teo, traversing the Atlantic from Barcelona to New York City on the Queen Federica.  His family settled in Detroit, where he began working at the Sheraton Cadillac, joined a soccer league and met his loving wife, Dolores.  Frank and Dolores lived in an apartment in Detroit before purchasing their first home in Allen Park.  There they raised their two sons Michael and David.  Francisco worked as a welder at Star Tool and Die and later worked at Ford for over 30 years until he retired in 2003.  Frank was a hard worker and was able to purchase a second home near Dewey Lake and later bought a home on Wampler’s lake where the family built many fond memories.  Frank loved his grandchildren dearly and had a special connection with his eldest grandson, Jacob.  He also had a close connection with his friend José Luis and his family from his hometown of Tobarra.

Frank could never sit still and always wanted to be working on something.  Frank worked hard for everything he built throughout his life for which he held great pride and care.  He cared for his family and always wanted to make sure they had what they needed.  He found numerous ways to help his friends and family with his vast skill set.  He loved to cook food—especially paella, tortilla, and potaje—for his loved ones.  He enjoyed watching the Spanish channel and always wanted to show his family what was happening in Spain.  Despite his initial grumblings, Paco joined his family on many trips throughout his life which he always admitted to enjoying afterwards. Frank’s generous spirit was shown through his involvement with the Mason’s and Shriner’s—whose cars he loved to work on in between driving in parades.

Paco will be greatly missed by those whose lives he touched.  His memory will live on in the hearts of his family and friends on two different continents.  He is now reunited with his beloved wife, Dolores.

Get Directions
Friday
27
May

9:30 am
Our Lady of the Woods
21892 Gudith Road
Woodhaven, Michigan, United States