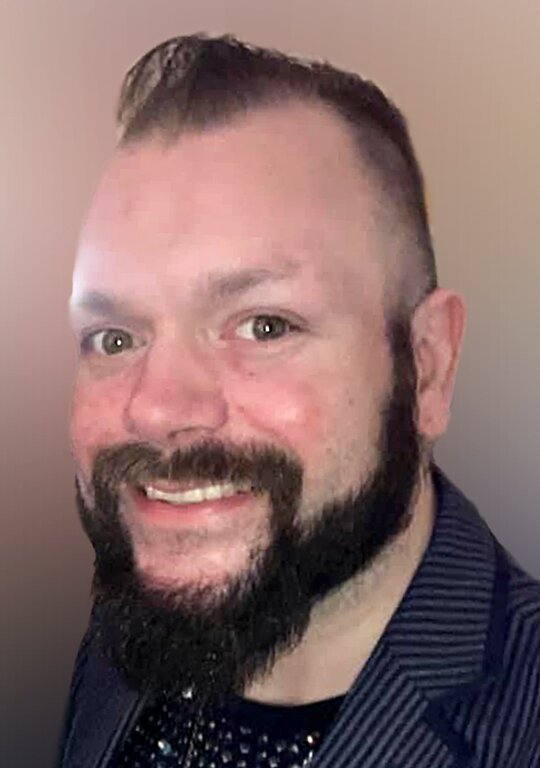 Also survived by many nieces and nephews and fur babies Stevie and Ozzie. Preceded in death by his stepfather Lee Halm.

Cremation will take place at the On-Site Crematory located within the Molnar Funeral Homes - Brownstown Chapel.

Memorial contributions are appreciated to the family of Norman Thomas. (https://gofund.me/2b7851b0)

Celebration of life will be held at a later date.