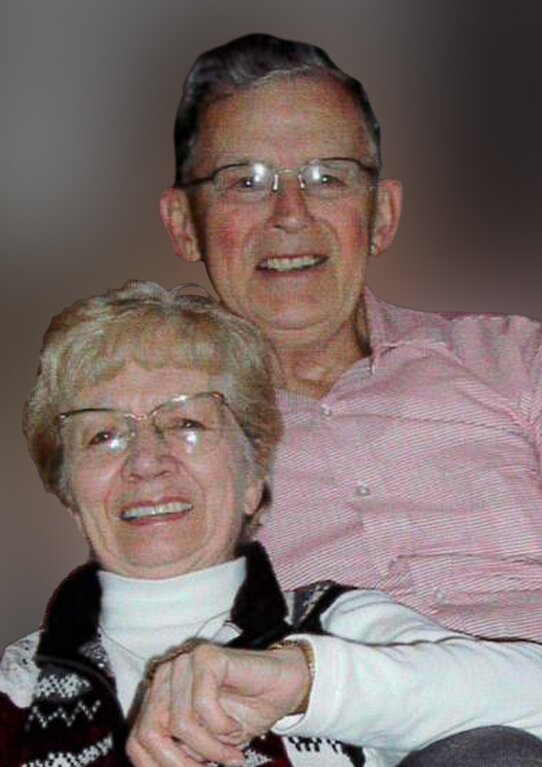 Obituary of Leo A. Zbikowski

Memorial contributions may be made to a charity of one’s choice.